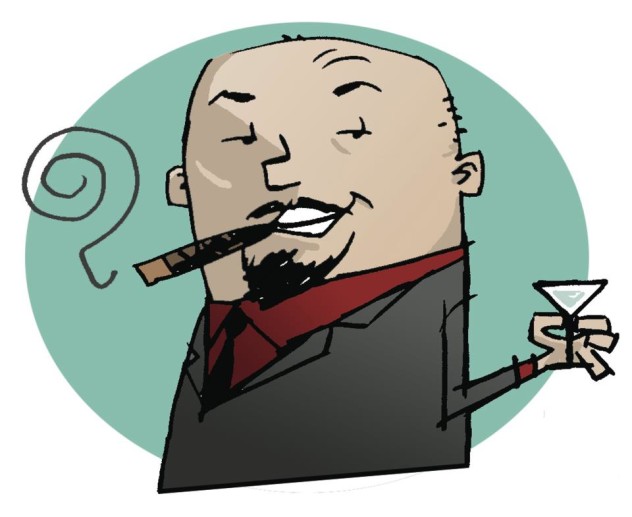 Cal has been a hero and pioneer in the comic book world for decades and he and Burgie dig into the seldom explored history of comic shops to uncover all kinds of cool comic book lore. It’s an enlightening and entertaining episode that’s a must listen for comic book fans. Plus Grandpa Funnybook drops by to kick an intro rap!

So sit back with some snacks and a stack of comics and tune in to another amazing fantasy episode of Weekend at Burgie’s!