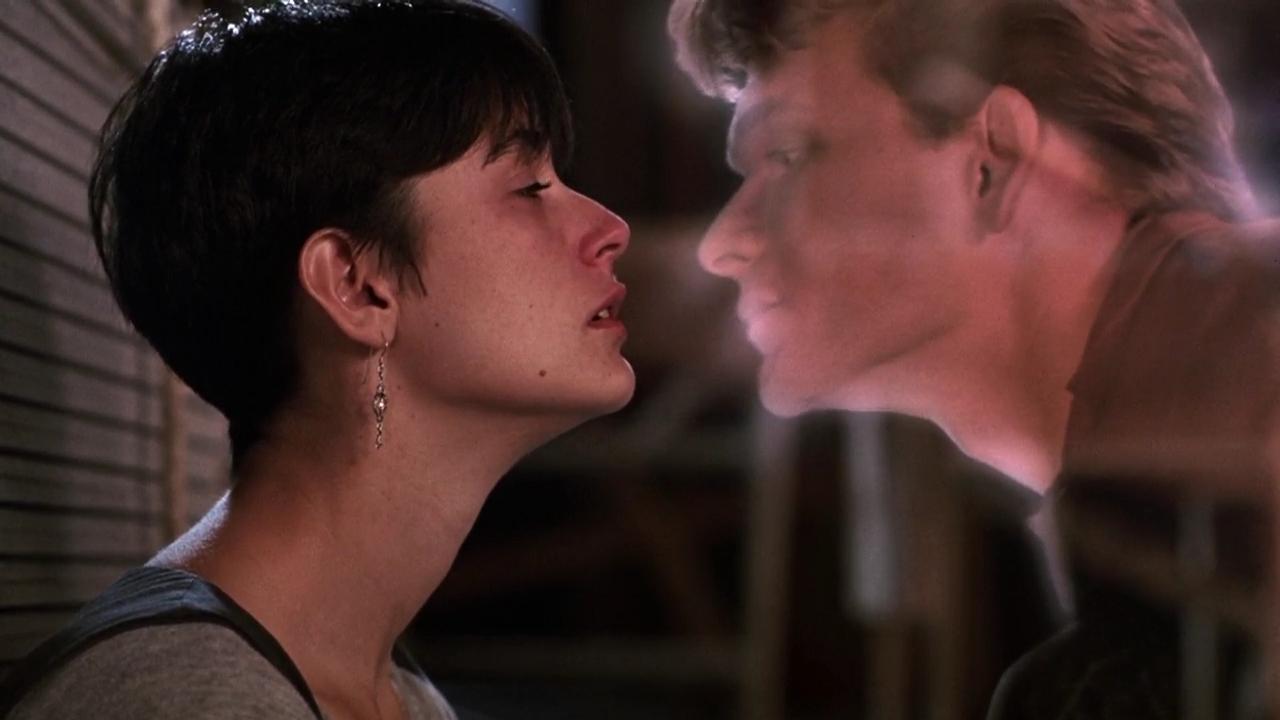 This week on Time Bandits, we hop on Falkor and travel back in time – even if he’s not a time-travelling lucky dragon, we did it anyway – and get spooked by Patrick Swayze‘s shirt in the 1990 blockbuster romance-thriller-horror-comedy film Ghost. How does this financial juggernaut hold up? We find out!

Then we listen to George Michael‘s album Listen Without Prejudice Vol. I without prejudice. A follow-up to the smash hit Faith, this album found George Michael pushing back against his pop-star persona, creating a dense and atmospheric record which deals directly with his struggles with fame. Is this record a hidden gem? You’ll have to listen in to hear our thoughts!

All of this, plus our special guest Athena Maikantis-LeGros – Greg’s wonderful wife and past Time Bandits guest!