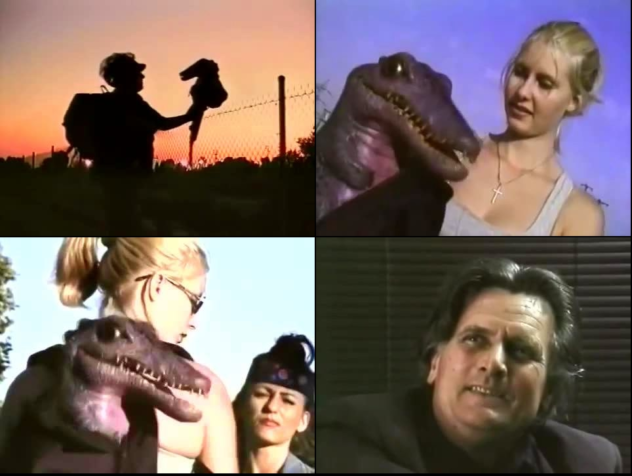 It’s time for another trip through… time… as Greg and Dan go it alone this week, accidentally landing in 1996. Scared and alone, they wander into a video store and pick Roller Gator off the shelf – a no budget crap-fest that is literally one of the worst films they have ever had to watch. Hopefully you like inane acoustic guitar playing, because this movie’s soundtrack never stops playing!

Then, they cleanse their ears by listening to one of the greatest albums of all time – Beck’s Odelay. You know that’s where it’s at.

Could Crystal Pepsi Be Making A Comeback?!