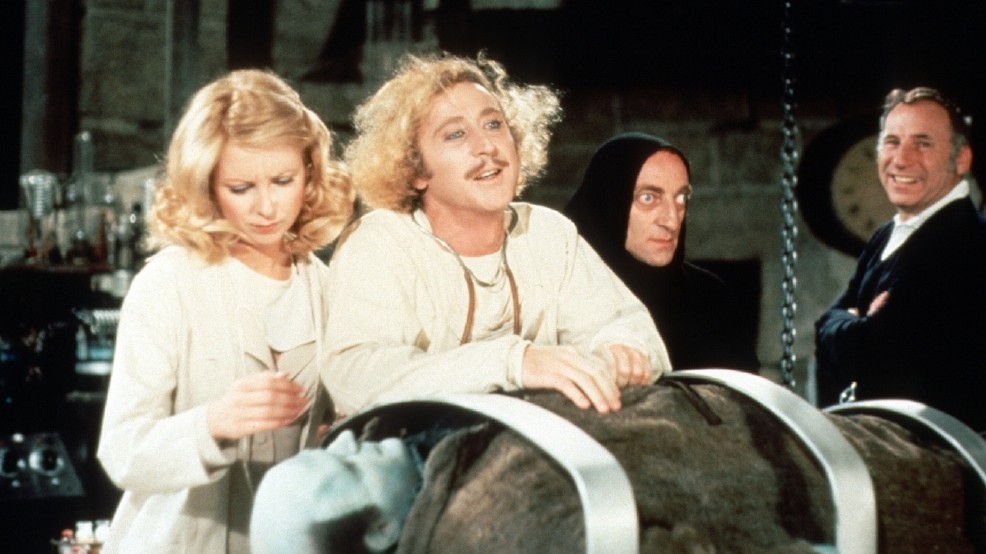 On Monday, August 29th, Gene Wilder passed away after a long, private battle with Alzheimer’s. He was 83 years old. The beloved comedic actor leaves behind him a legacy of laughter and joy with a career that spanned over 40 years.

His passing comes as a great shock to many, mostly because of the cause. His Alzheimer’s was kept a secret, though not for reasons of vanity or privacy. In a statement, his nephew Jordan Walker-Pearlman explained “the decision to wait until this time to disclose his condition wasn’t vanity, but more so that the countless young children that would smile or call out to him ‘there’s Willy Wonka,’ would not have to be then exposed to an adult referencing illness or trouble and causing delight to travel to worry, disappointment or confusion. He simply couldn’t bear the idea of one less smile in the world.”

And such is the testament to his legacy. To so many, Wilder truly was Willy Wonka. He was Frederick Fronkenstein. He brought laughter and joy into the lives of film lovers around the world, and shaped the way we interact with comedy, and how we perceive humor.

We had done a fair amount of preparation for what would have been this week’s episode when the news broke. Bob and I felt it imperative to set that idea aside, and instead spend the episode remembering Gene. This week we revisit our favourite Gene Wilder films: Willy Wonka and the Chocolate Factory and Young Frankenstein. More of an excuse to look at the fun facts behind these films and to gush about how much we loved them, this is less a “versus” and more an inclusion. So come with me, and you’ll be, in a world of pure imagination.