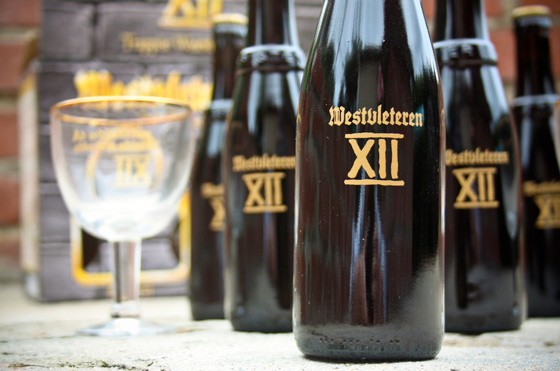 Last Fall Dave & Jeremy conducted the first signature beer challenge. This was a simple experiment where your hosts crafted two unique beers and unleashed them upon a handful of willing participants to review and ponder. The result, as you recall, was the naming of Jeremy’s “The Cream Ale With Honey and Also With Ginger” and Dave’s “Dolomite’s Asshole”.

How could you not call that a success?

In an effort to recreate that vibe, the Barkeeps headed to Fermentations on the Danforth and created two all original signature beers for a new round of challengers. Stepping up to the plate are two of our favourite bartenders, Brandi Robertson and Matthieu Rajchman. They brought their significant others with them (Ned and Saira, respectively) to round out what was a fun afternoon of sampling our two concoctions and finishing off with a sampling of a very special brew, the Westvleteren 12, one of the rarest on the planet.

Our thanks to Brandi, Ned, Matthieu and Saira for playing along.