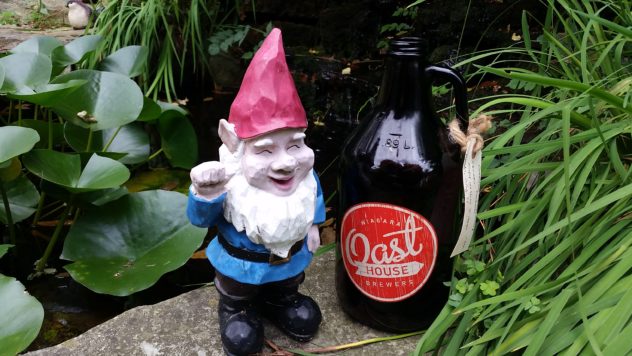 Don’t call it a comeback.

Maybe call it a hangover.

Dave and Jeremy are back, awake from cyrofreeze, ready to face a world full of MRAs, NRAs, RAs* and trays and trays of delicious beer.

Of course, in between they wax poetic on death, possums, Sony, and subways. That’s right… it’s the same old show where two guys drink a bunch of beer and talk about whatever the hell they wanna talk about.

So pull up a barstool, set the way-back machine to 2014 and get ready for a good, ol’ fashioned DrinkAlong.

*The MRA, NRA and RA discussion was cut for time.