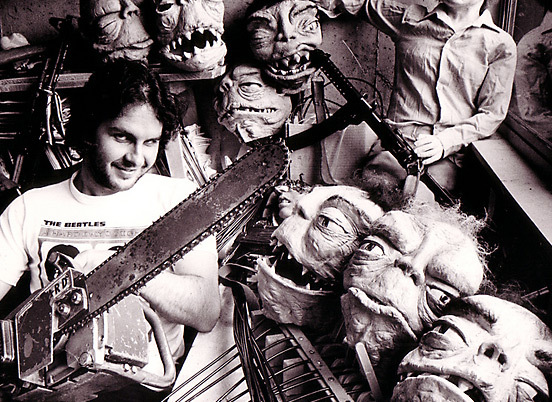 This time on A Frame Apart we introduce a new format to the show: the First and Last episode. The concept is simple, really. Using the gist of our regular format, we will take the filmography of a given director and trace the trajectory of their career from their first feature film through to their last if they’re deceased, or their most recent if they’re still kicking. This week, we tackled Peter Jackson’s oeuvre of excess and travelled by map from Bad Taste (1987) through to The Hobbit: Battle of the Five Armies (2014). We discuss his career in three eras: The Bad Taste era of splatter and viscera which ends with Braindead /Dead Alive (1992), the Miramax and Universal era with Heavenly Creatures (1994) through to The Frighteners (1996), and finally, Tolkein and beyond, the era of adaptations. Along the way we thank Alba Waterhouse (@AlbaWaterhouse on Twitter) for their constructive criticism, invent a new drinking game as companion piece to the show, and plead for clean socks. So tune in to see how a Kiwi living in rural New Zealand went from backyard splatter to creating two of the biggest film trilogies of all time.

Episode 40 - DrinkAlong - The Motion Picture (but we don't talk about movies anymore...)