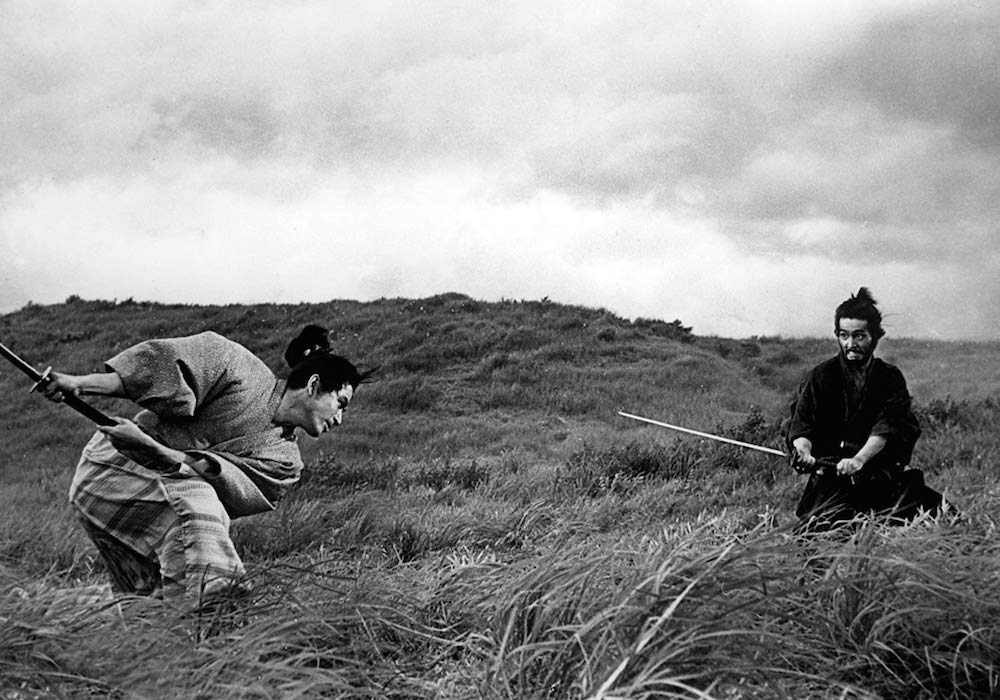 This prolific screenwriter collaborated with Akira Kurosawa through the most fruitful period of that director’s career; accidentally helped birth STAR WARS; and with RASHOMON, may have permanently redefined the concept and structure of narrative itself. This month we look at THE OUTRAGE (1964, an American remake of RASHOMON) and Masaki Kobayashi’s masterful 1962 film HARA KIRI by way of getting at the career of the late, great Shinobu Hashimoto.