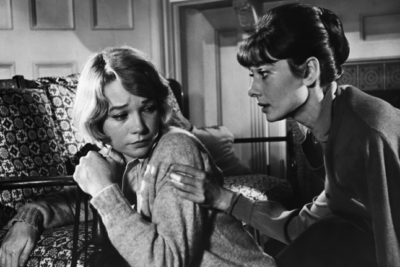 William Wyler’s 1961 film The Children’s Hour has been hailed as a landmark piece of cinema. It was one of the few films of the time to bring LGBT issues to mainstream audiences. We dive into the pros and cons of Wyler’s film and whether it is still relevant to audiences of today.