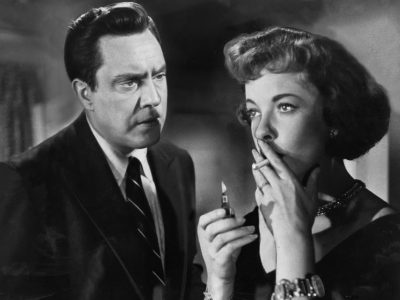 Ida Lupino was the first woman to direct a film noir, but her work behind the camera is not as well-known as her acting career in front of it. In this episode we talk post-war America, classic cinema and why a happily married man gets the itch for something more as we take in Lupino’s 1953 film The Bigamist. We also discuss our short film pick of the week Vows by Tal Zagreba.