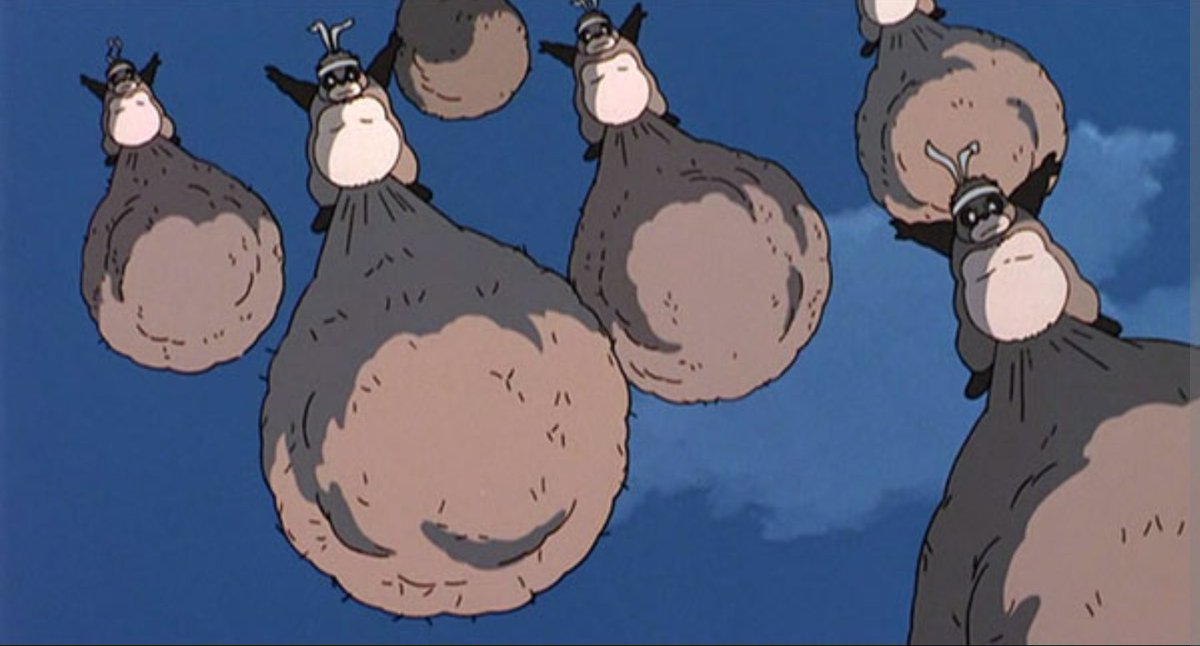 Co-founder of Studio Ghibli, Isao Takahata passed away last month having directed far less features than his better-known (over here anyway) counterpart, Hayao Miyazaki. But here’s the little secret: every one of Takahata’s films (of which we look at Grave of the Fireflies, Pom Poko and Only Yesterday) are GREAT.