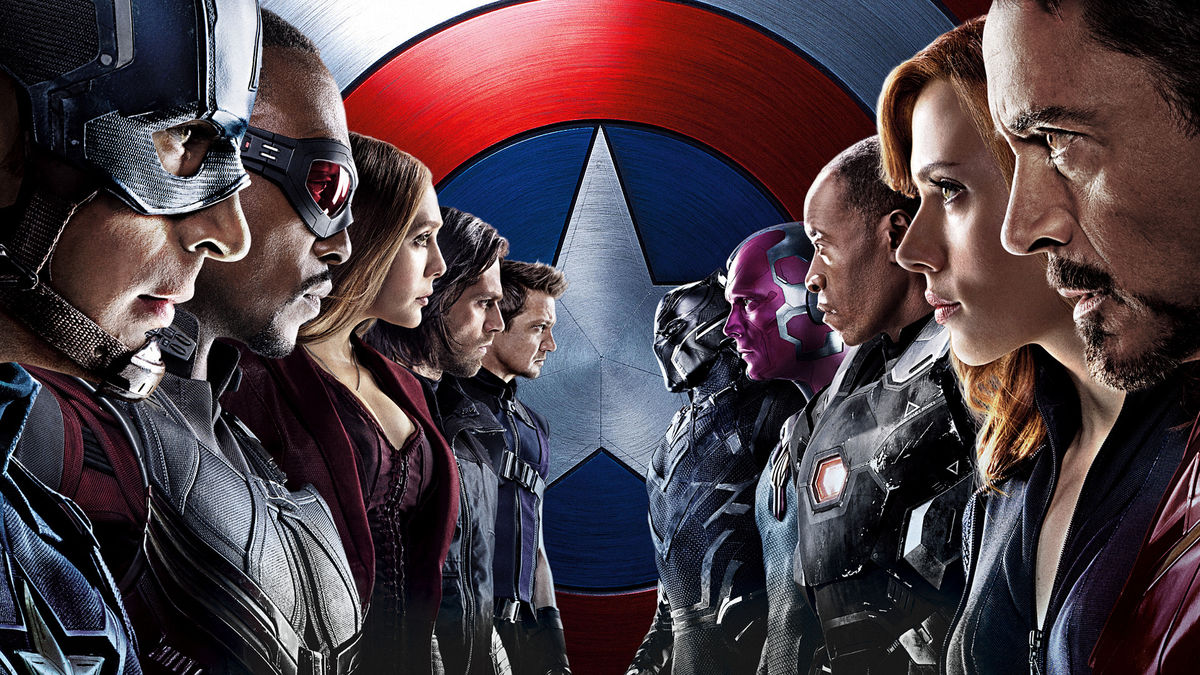 We’re back with more Marvel May-hem for you! Last week we tackled Phase Two!! So if you haven’t listened yet, head on over to iTunes to catch up, already!!!! This week we bring you Phase Three!!!!! Now with even more exclamation points!!!!!!!!!!!!

Next week, it all comes to an end as we wrap up Marvel May-hem with our spoiler-laden episode on Avengers: Infinity War! We’ve spent a month leading up to this, so you’ve been warned.

Head on over to iTunes to subscribe to the show so you never miss an episode. Let us know on Twitter and Facebook what you think of our Marvellous (see what we did there?) adventure this month, how you feel about the MCU, comic book films, or anything else that might tickle you! You can follow us on Instagram, or send us an email at aframeapartcast@gmail.com – we love to hear from you, so don’t be shy!