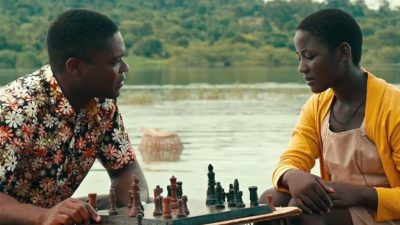 Episode 87 - The Before Trilogy