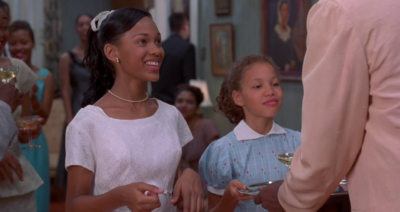 Hailed by Roger Ebert as the best film of 1997, Eve’s Bayou is an astonishing work. We dive into Kasi Lemmons’ directorial debut and discuss the theme of memory, the lies adults tell children, and so much more. We also spend time with our short film pick 1982 by Jeremy Breslau.