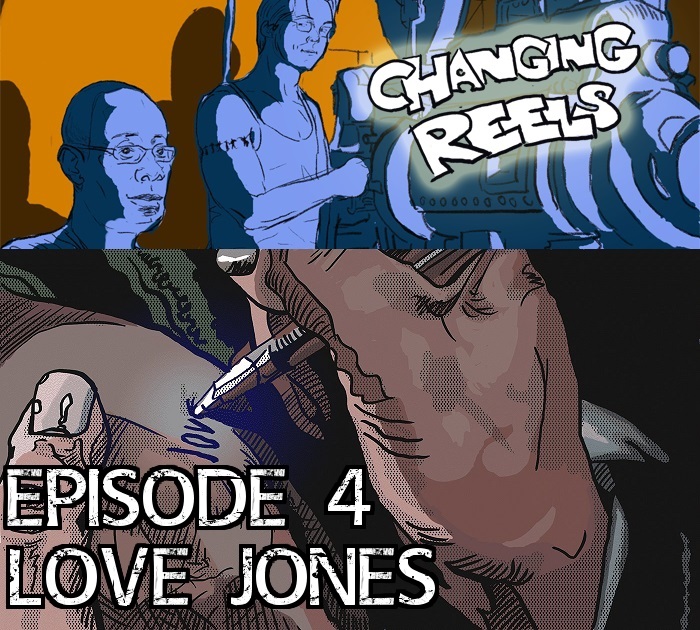 Roger Ebert once wrote in his review of the romantic comedy Love Jones that the film makes us “realize how painfully limited the media vision of urban black life is. Why do the movies give us so many homeboys and gangstas and druggies and so few photographers, poets and teachers?” In this episode we revisit Theodore Witcher’s Love Jones and discuss its portrayal of black artists, weathering the storm in relationships, and how the film is being revived this month as a musical.

We also share our short film picks: Miguel Arteta’s Are You the Favorite Person of Anybody? and Danny Sangra’s Odile et Michel.

Have a movie you want us to talk about?  Comment below, or e-mail us!

Episode 13 - Arachnophobia VS Anaconda and Snakes on a Plane