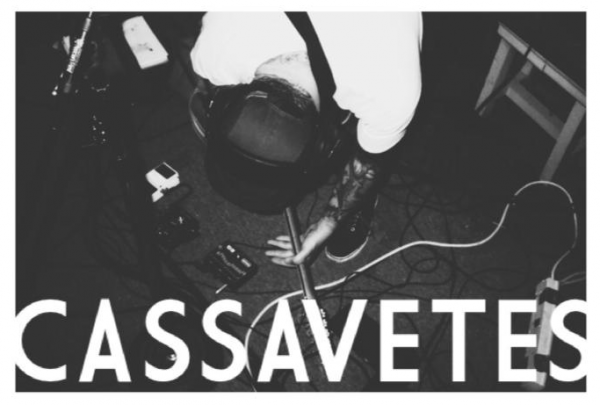 When a band name-checks the Foo Fighters in their press release, it probably turns a lot of people away – I feel like generally that is seen as decidedly un-cool of a reference point these days. But there the name is in Cassavetes‘ press-release, right alongside the specification: their first album. For me, I instantly know what to expect: a hooky, yet varied album of quality, straight-ahead melodic rock tunes – and that’s exactly the kind of album Oh So Long is. You know, a lot like that first Foo Fighters album – which is still pretty enjoyable, to this day, in my opinion.

Born of Philadelphia, Cassavetes features members of bands that you’ll probably recognize from the hardcore and punk scene – most specifically Paint it Black and Likers – and while their debut album Oh So Long doesn’t hew so close to the their previous outfits, it also doesn’t strip their sounds away completely, either.

The ripping finale of lead-off track “Tied Down” certainly won’t let you forget all the headbanging you’ve done to Paint it Black, that’s for sure. Then, in comes “Follow”, which brings slightly-distorted power-chords that call to mind any number of all-too-easy 90s comparisons. “So Loud” features the kind of push-and-pull into a cathartic chorus that Dinosaur Jr. and Sugar used to pull off with absolute ease – and Cassavetes prove they’re particularly adept at this feat too. “Maribel” – embedded above – sees the band taking a turn for the bleak, when a clean and twangy riff introduces the track before pummeling straight into a eerie and heavy rock song with echoes of Josh Homme’s mid-career output.

Ironically, Oh So Long doesn’t stick around for all that long; the acoustic-tinged title track wraps the whole thing up before you know it. Those looking for a quick blast of melodically sound rock should look no further than Oh So Long, but don’t think I’m saying the album is unmemorable – it has had me coming back for more quite a few times this week.

You’ll definitely want to head over to Black Numbers and get your pre-order of Oh So Long on vinyl for only 12 bucks – comes with a free tote-bag if you act fast, while supplies last! I’ve always wanted to say that.