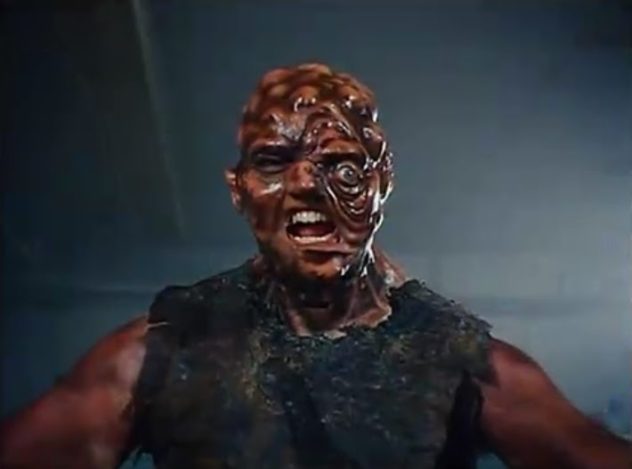 For better or for worse, producers Storyscape Entertainment and Weed Road Pictures have set about production on a remake of 1984’s Troma-produced gross out horror-comedy, The Toxic Avenger. Little is known about the production beyond the fact that it is live-action and it is happening.

The script is being rewritten by Chris Poole and Mike Arnold (both writers on FX’s smash hit show Archer) from an existing script by Steve Pink (Grosse Pointe Blank) and Daniel C. Mitchell (Dead Last). Conrad Vernon, fresh off the victory of co-directing this summer’s successful Sausage Party (a dick n’ fart joke conveyance platform with a message of religious tolerance) will direct. 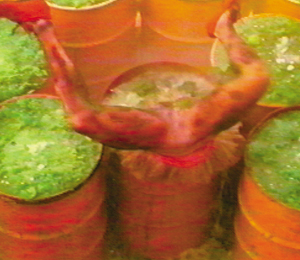 The original iteration of this property is one of those movies from my childhood that stays with me to this day. I was not yet too well versed in the world of horror and was not aware that you were allowed to gleefully drive a car over a child’s head in the opening salvo of a film. This really messed me up, probably for good. Flash forwards to 2008 when Joe Pietro and David Bryan made a Toxic Avenger musical. At the time is was fashionable to take popular cult films and make them into adorably campy stage plays (Evil Dead springs unfortunately to mind). My inital reaction to this remake is not unlike my feelings about the musical version. The original Troma version of The Toxic Avenger works so well because it feels dangerous in it’s low budget, outsider grittiness. When that is lost the essence of TTA (and indeed most of Troma’s output) is lost.

There are some good people involved here (although Weed Road Pictures is Akiva Goldsman, whose name is usually a red flag) so I’m choosing to remain positive, if not overly optimistic.

No release or shooting dates as of yet.

Episode 234 - The Shallows & The League of Extraordinary Gentlemen