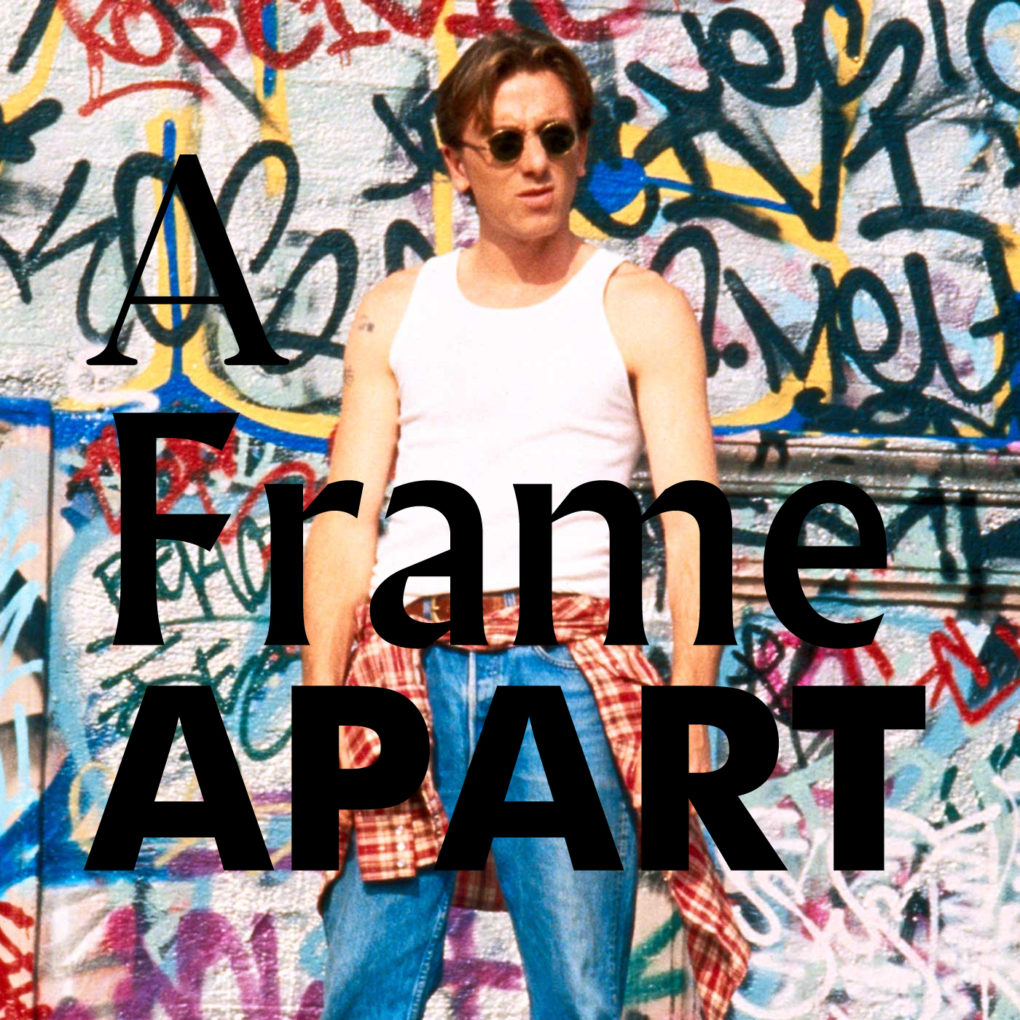 We’re back! After a brief hiatus due to the dreaded Shingles, Bob’s back in fighting form. So, naturally, we’ve got another great episode for you!

This week we’ve got a couple of heavy hitters from the Sundance classes of ’92 and ’93. That’s right folks, it’s Robert Rodriguez’s El Mariachi (1992) versus Quentin Tarantino’s Reservoir Dogs (1992), and the different styles of independent filmmaking both films employ. We get into what makes Rodriguez’s $7,000 movie so remarkable, while gawking at Tarantino’s amazing luck. Sometimes it’s what you know, while other’s it’s who. But, no matter what, you won’t get far without gumption, piss, and a little vinegar.

Check out the new podcast from Peterborough musician, Dawson McManus, 646! Dawson hosts interviews with people from all walks of the arts, from musicians to filmmakers, makeup artists to dancers, he wants to know all about the people behind the craft. You can find the show on SoundCloud and YouTube. We had a little guest appearance this week, so be sure to check out episode 3.

In other news from the Modern Superior family tree, Jamie Dew of The Dew Over is starting a new podcast of his own called A Show of Strength. The show is a means of openly and honestly discussing mental health, and will chronicle Jamie’s road to recovery, while showcasing the stories of others living with mental illness. Jamie has been diagnosed with major depressive disorder, generalized anxiety disorder, and obsessive compulsive disorder. He’s tried electroconvulsive therapy (ECT), and is currently undergoing repetitive transcranial magnetic stimulation (rTMS) as treatment. His goal with the show is to form a truly open and honest dialogue about the realities of mental illness, and to try and destigmatize discussions of mental health altogether. You can find him on Twitter and you can email Jamie your story at ashowofstrength@mail.com.

Jamie will also be participating in CAMH’s One Brave Night for Mental Health fundraising event. We’ve joined his team A Show of Strength, and you can, too. Or donate what you can!