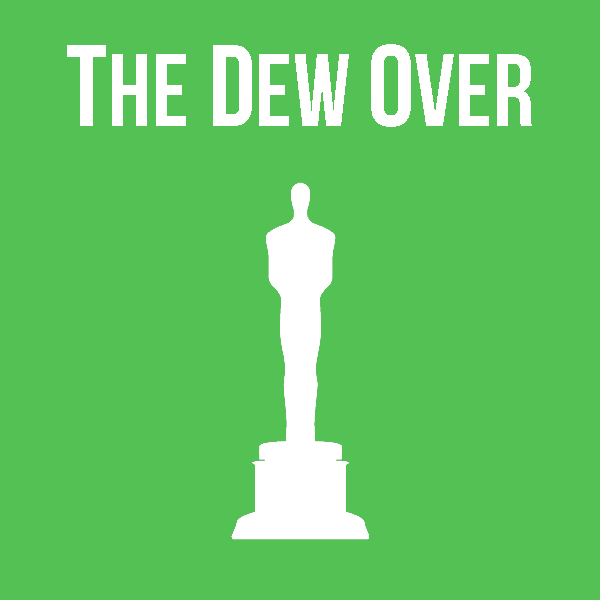 The Dew Over is a weekly podcast aimed at righting the wrongs of movie and pop culture history. Pretty high falutin isn’t it?

In this panel-podcast, Jamie Dew gets together with some interesting people and talk about a particular year in Oscar history. If you’re like him, the Oscars is a confusing beast. Is it art? Is it pop culture? Is it tripe? Who knows from year to year, but when earth is invaded by aliens 4000 years from now, the movies that the Academy has deemed best in show each year form a kind of canon. The Dew Over’s thinking is we use this panel power to discuss whether or not they got it right.

Jamie also attempts to use his friends and colleagues to create a new canon of movies that to show his two daughters before they turn 18. This segment is called Kid Canon, but if you’ve got a better idea let him know!

In the tradition of an open forum, if you’ve got some feedback or show ideas don’t hesitate to send them in! You might even want to join one of our panels, if you’re in the Toronto area. You can achieve either of these relatively low-pain goals by shooting me an email here: jamie@thedewover.com or tweet at @thedewover!

So there you have it. All that’s left for you to do is to give us a listen, subscribe at iTunes and review the show if you’d be so kind.

As featured on The A.V. Club:

“As alluring as that concept is, the panel’s final verdict welcomingly feels like an afterthought when compared to the discussion leading up to it. Take last week’s episode, “1998,” for instance. It’s almost universally agreed that Shakespeare In Love should not have won Best Picture that year, which makes the arguments for the merits and flaws of the other nominees—all of which had to do with either World War II or Elizabethan England—all the more fascinating.” 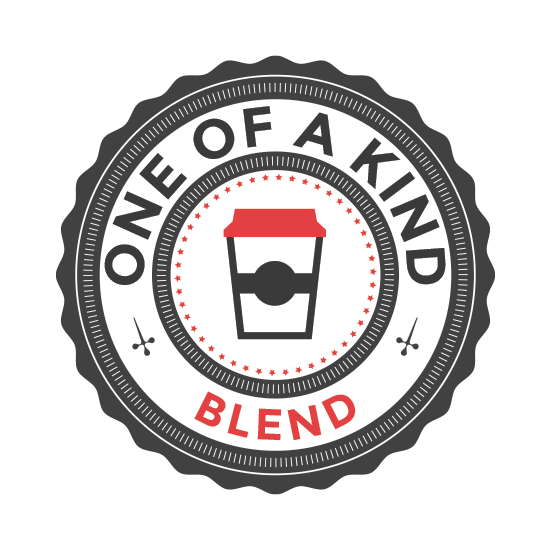 Winner of the “One of a Kind Blend” Bi-Weekly Podcast Nod!

“The idea behind The Dew Over is to look at the history of The Academy Awards and rethink the winners & losers. It’s definitely a one of a kind show […] Jamie Dew is insightful, interesting & really easy to listen to. He’s generally got a great cast of guests each episode as well. If you’ve ever disagreed with The Academy’s choices, this podcast won’t disappoint.”