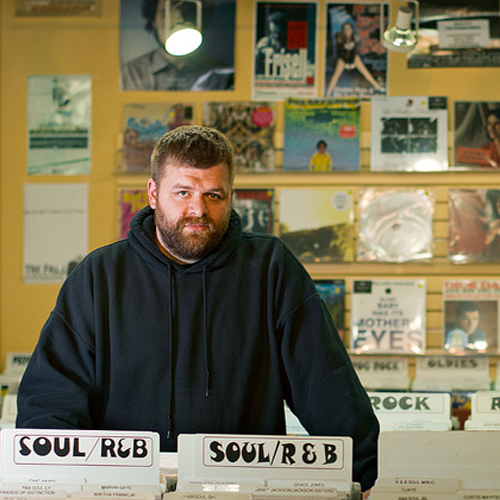 This weekend Burgie is joined by one of the most original voices in Canadian underground rap, the legendary Birdapres. Hailing from East Vancouver, Birdapres shares some stories about coming up in the Canadian rap world, producing beats, vinyl collecting, classic hip-hop and more. A must listen for fans of Canadian hip-hop, this episode also features a surprise guest appearance from MC Marchy Mark, music from Beatmason, Birdapres and McEnroe and all the good times you expect from another great Weekend At Burgie’s!

Email the show at weekendatburgies@gmail.com

And if you’re in Toronto don’t miss Wordburglar at these upcoming live shows & events: