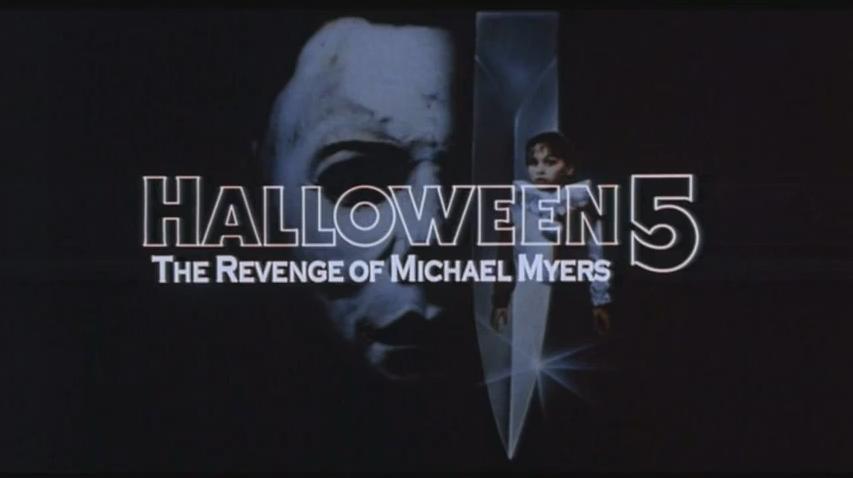 This week we check out the criminally boring Halloween 5: The Revenge of Michael Myers and discuss why Dr. Loomis is still trying so hard (while Donald Pleasance is not) and we wonder where Michael Myers learned to drive so well. Then we talk Tone Loc and his album Loc’ed After Dark which has us chillin’ with the homies – swam-ay!

Our guest this week is rapper Owel Five (Matt Collie) of Dream Jefferson – who have an upcoming album called 32x released on October 21st, 2014.