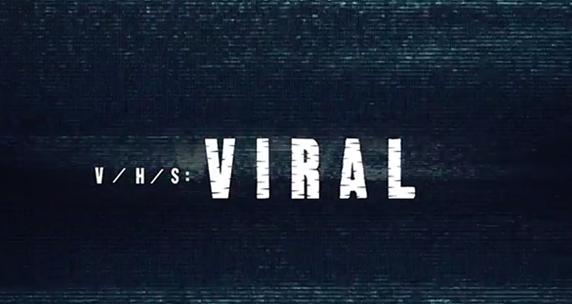 If you’re a Canadian who is just dying to check out the latest film in the V/H/S saga, then we have a contest that you’ll be wanting to enter – stat! Yes, we’re giving away two iTunes Canada Rental Codes for V/H/S Viral today, and all you have to do is send us an email exclaiming “I want to rent VHS Viral!” to enter!

Contest Closed! Thanks to those of you who entered – winners have been notified!

VHS Viral  is now available to rent on iTunes® and On-Demand! Check out what the critics have been saying about the film:

“These are the strongest collection of tapes assembled yet, none of which make us reach for the fast-forward button!”
We Got This Covered

“Hugely entertaining […] this anthology threequel is a blast.”
IGN

Film Synopsis:
A police chase after a deranged ice cream truck has captivated the attention of the greater Los Angeles area. Dozens of fame-obsessed teens flock to the streets with their video cameras and camera phones, hell-bent on capturing the next viral video. But there is something far more sinister occurring in the streets of L.A. than a simple police chase. A resounding effect is created onto all those obsessed with capturing salacious footage for no other purpose than to amuse or titillate. Soon the discovery becomes that they themselves are the stars of the next video, one where they face their own death.

Winners will be announced via email.

Thanks to Mongrel Media and M.O Pictures.