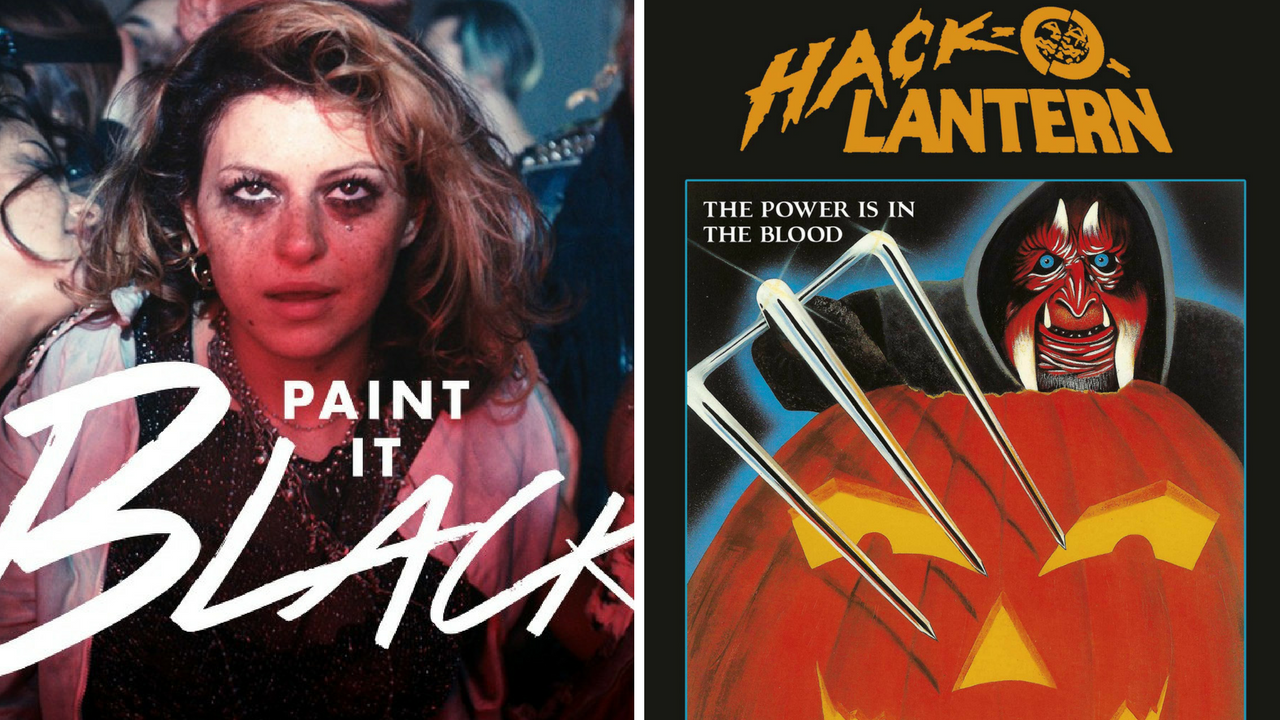 This week, on our day-after-Halloween special, we dive back into the world of Stephen King off the top of the episode as we look at The Dark Tower and circle-back on Gerald’s Game. Then, we discuss a number of horror movies that you can watch – even in the hangover of Halloween – and other movies and television shows we have been watching and enjoying this week. Does Casey like Stranger Things Season 2? You will find out!

In Film Roulette, Dan watched the feature-debut for director Amber Tamblyn, starring Alia Shawkat and Janet McTeer – an adaptation of the Janet Fitch novel of the same name. Also, speaking of circling-back, Casey got to check out IT – which Greg and Dan previously reviewed – and he weighs in. Finally, Greg saw the low-budget American horror film HACK-O-LANTERN – directed by Indian-born Jag Mundhra – of Open House and Night Eyes. How many strippers appear in this movie randomly? Will there be multiple music-video diversions? And will somebody please get their head cut off by a pitchfork??!! Greg will let you know.

All of this, plus a punishment album review, and much more.

Episode 7 - Toulouse-Lautrec is One Of My Favourite Artists