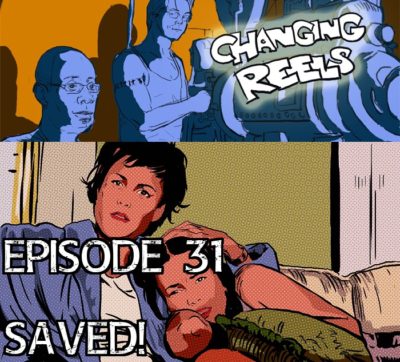 Film critic Kristen Lopez returns to Changing Reels for the first of two shows looking at the representation of disabilities in cinema. This episode we revisit Brian Dannelly’s 2004 satire Saved! The film follows Mary, a student at American Eagle Christian High School, whose life takes a drastic turn when she becomes pregnant after losing her virginity in hopes of “saving” her boyfriend who has recently admitted he is gay. We also take a moment to dive into our two short film picks (available online for free): Cousin by Adam Elliot and Hole by Martin Edralin.

Episode 63 - The Cabinet of Dr. Caligari VS M