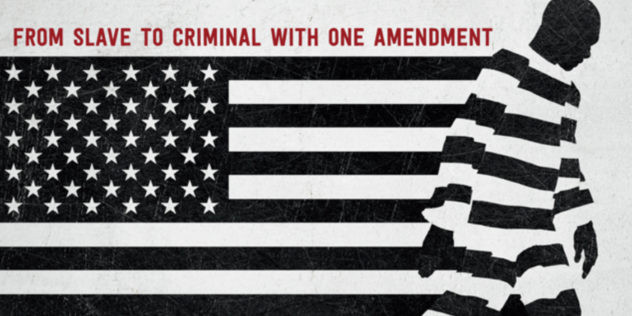 This week on See You Next Wednesday, Casey experiences the sobering wake up call of 13th – the new documentary from Ava DuVernay which is streaming now on Netflix – and Greg (who is back from his trip!) shines a harsh light on the recent horror flick Lights Out. Then, Dan really thinks Think Big sucks big time, and he’s here to tell you all about why and how – and question whether the Barbarian Brothers are all they’re cracked up to be. Finally, Dan gave Casey and Greg a brand-new album by indie-rock band Peaer to listen to – which is out now on Tiny Engines, if you are interested in checking it out.

All of this fantastic discussion, plus Greg gave us a bunch of different kinds of candy and chocolate to eat (have you ever wanted to try a watermelon gumball with “realistic bits” inside of it? Well we’ve got a review of that for ya! We also get into some new news in The Itty Bitty Tidbit Committee as we conjure up the Halloween spirit to talk about Insidious, Phantasm, Raw Meat, Retribution, Motel Hell, The Final Girls, Pumpkinhead, and so much more.

Finally, it’s time at the end of the show for yet another episode of The Orange You Glad It’s The OC Corner?! Thanks for listening!