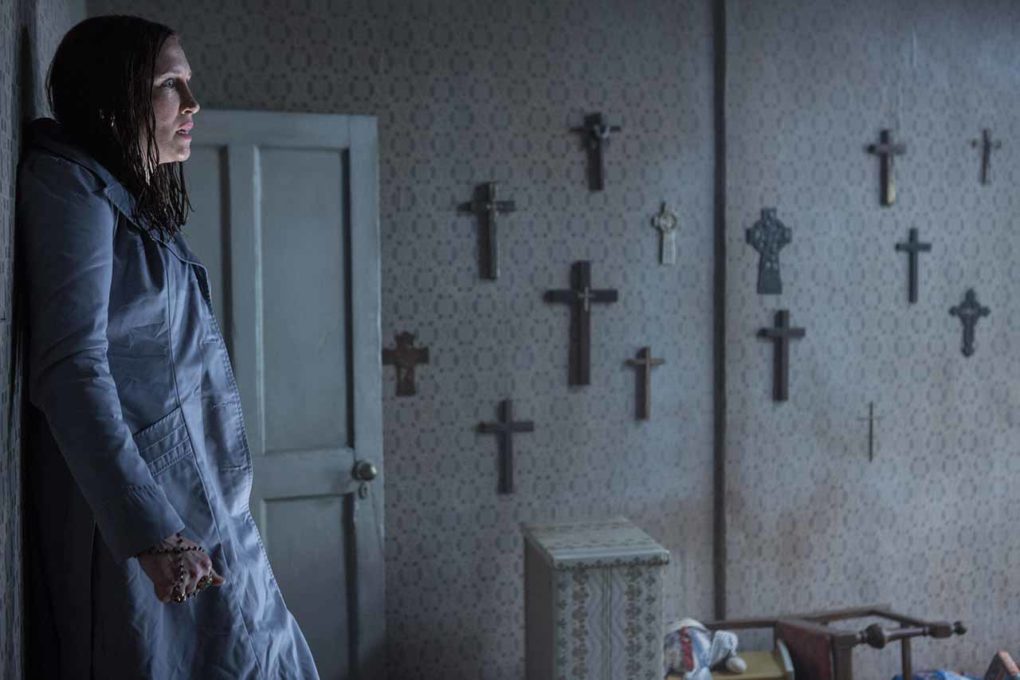 On a brand-new episode of See You Next Wednesday, we’re talking about two Winner’s Choice picks and a magical loser film. That’s right, first Casey reports back from the spooky sequel (I call those spookquels!) The Conjuring 2 and tells us if the latest from James Wan stands up to the original, before Greg lets us know how many High Fives out of a Zillion he would give to the action extravaganza that is London Has Fallen. Finally, Dan also saw a sequel when he saw himself watching him now see the new film in theaters now Now You See Me 2 – sound complicated? It isn’t, because it sucks! Then they all have a theory about how bad Hybrid Theory by Linkin Park is.

But before any of that, we read and respond to listener emails and reviews, speak about some of our favourite Anton Yelchin performances in the wake of the tragic news of his passing, discuss the Westworld trailer, and review a gaggle of movies and TV shows that we’ve been watching this week.

Then, Orange You Glad that we’re running through the first season of The O.C., relay style? Because we are! And you can listen to it at the tail-end of the episode!