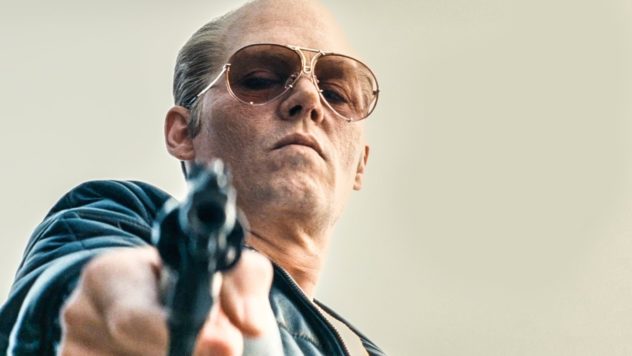 The whole gang is back for Episode 183 of See You Next Wednesday!

This week on the show, Casey and Dan head out to see the fresh-from-TIFF Boston gangster flick Black Mass – starring Johnny Depp as James Joseph “Whitey” Bulger, Jr. Is this tough-as-nails film from director Scott Cooper all that we had hoped, or like his previous picture does it not quite stack up? Then, Greg heads to the world of low-budget science-fiction and listens in on the film Listening – does this high-concept independent production cut the mustard, or is it merely a wannabe? Then, we’ll hear what two of us have to say about the passion-slash-vanity project Miley Cyrus and her Dead Petz.

But before all that fun stuff, we’re talking about movies we’ve seen and upcoming news! We drop in on Narcos, run-down some reviews (Jodorowsky’s Dune, The Wrecking Crew, The Meddler, The Girl in the Photographs, In Bruges, Monster Squad, Rent-a-Cop) and chat about the trailer for The Jungle Book, the rough road that the upcoming Gambit film is taking.

Episode 28 - Picnicface: This Hour Has 22 Sketches