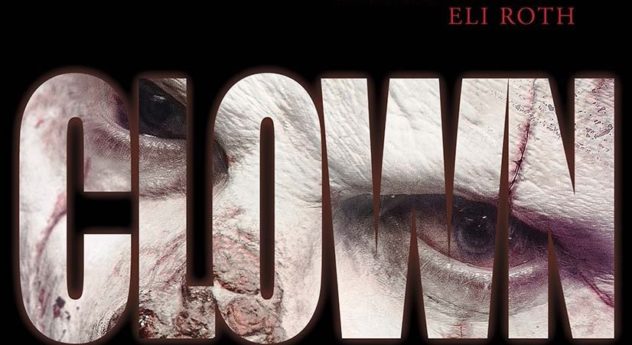 This week on See You Next Wednesday, Greg and Dan are getting into the Halloween mood with a particularly horror-heavy episode!

In Film Roulette, Greg checked out the 2014 horror film Clown – produced by Eli Roth and directed by Jon Watts, of Cop Car most recently. Watts is helming an upcoming Spider-Man film, so how does his earlier work hold up? Then, Dan spends 120 minutes in hell when he seeks out the Christian film 90 Minutes In Heaven in theaters. as punishment.

But first, we talk about the latest album from Wordburglar, discuss the trailer for Krampus, the potential Jeepers Creepers sequel, Killing Them Softly, Westworld, The Hand That Rocks The Cradle, the director’s cut of World War Z, Intruder, Schizo (and the films of Pete Walker), the 1993 adaptation of The Body Snatchers, plus TIFF 2015 reviews of Legend and Green Room. Plus so much more, we’re not going to tell you about it all – you’ll just have to listen in!

Episode 27 - Killjoys: In Space No One Can Hear You Western