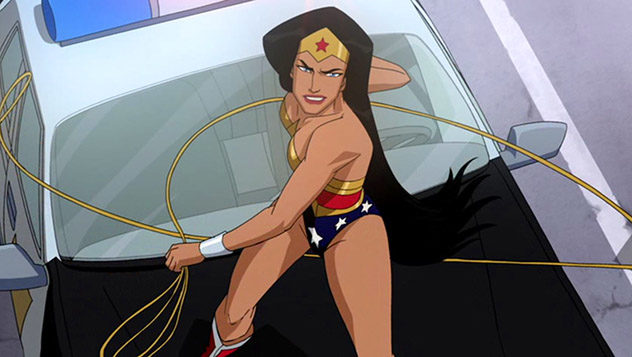 The most important female comic book character of all time saw the light of the silver screen for the very first time just a couple of months ago, when she popped up in a blink-or-you’ll-miss-it cameo in the Batman v. Superman trailer. We decided to dig into the archives of DC Animation to get a handle on her, but Matt and Alia admit they’re both stumped: what’s up with the bathing suit? Why are feminists always so angry? And for real: has Wonder Woman simply outlived her usefulness as a comic book icon?

It’s an uneasy look at the troubles of representation as we dig into Lauren Montgomery’s 2009 animated feature, WONDER WOMAN!

The Haunting (1963), with Peter Kuplowsky