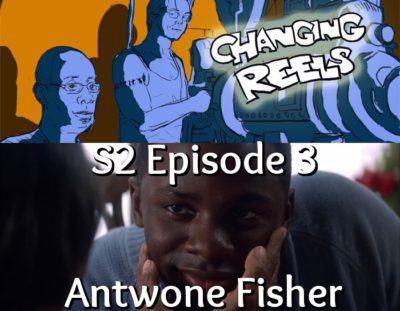 We celebrate Black History Month with the 2002 film Antwone Fisher. Directed by Denzel Washington the film tells the true story of a young naval officer who, through the help of a determined psychiatrist, comes to terms with his painful past. For our short film spotlight, we discuss Speak It!: From the Heart of Black Nova Scotia by Sylvia Hamilton.

Episode 77 - Goodnight Mommy VS We Need to Talk About Kevin