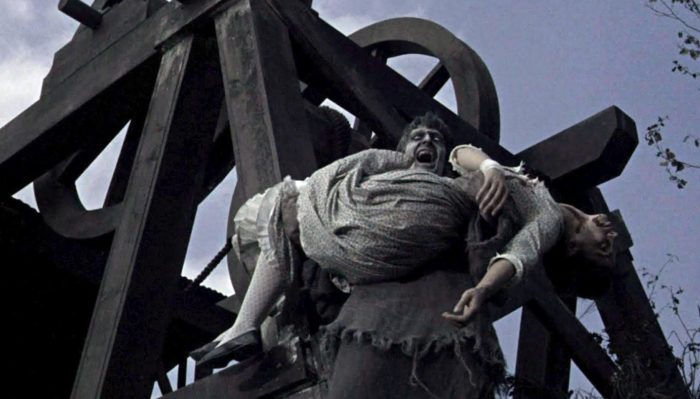 With our Avenging days behind us, it’s time to move on to greener pastures. In honour of the 40th anniversary of Dawn of the Dead, the entire month of June here at A Frame Apart will be dedicated to the zombie film – welcome to Dial Z For Zombie! All month long we’ll be tracing the history of the genre, from its voodoo roots this week all the way to the new breed of zombie horrors. We kick everything off with a look at three of the films that started it all: White Zombie (1932), I Walked With A Zombie (1943), and The Plague of the Zombies (1966). So come along as we shamble back to a time before the dead fed on the living, when the living preyed on the dead.