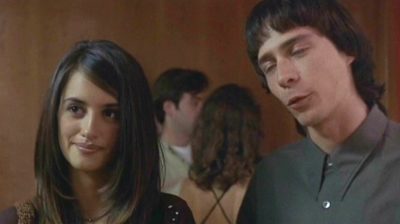 In this episode we discuss Alejandro Amenábar’s 1997 film Open Your Eyes. The plot revolves around a handsome playboy named César who finds his life in a downward spiral after being disfigured in the accident the day after he meets the woman of his dreams. Of course, we also touch on the Cameron Crowe American remake Vanilla Sky and discuss our short film pick, The Psychology of Dream Analysis by Rian Johnson.