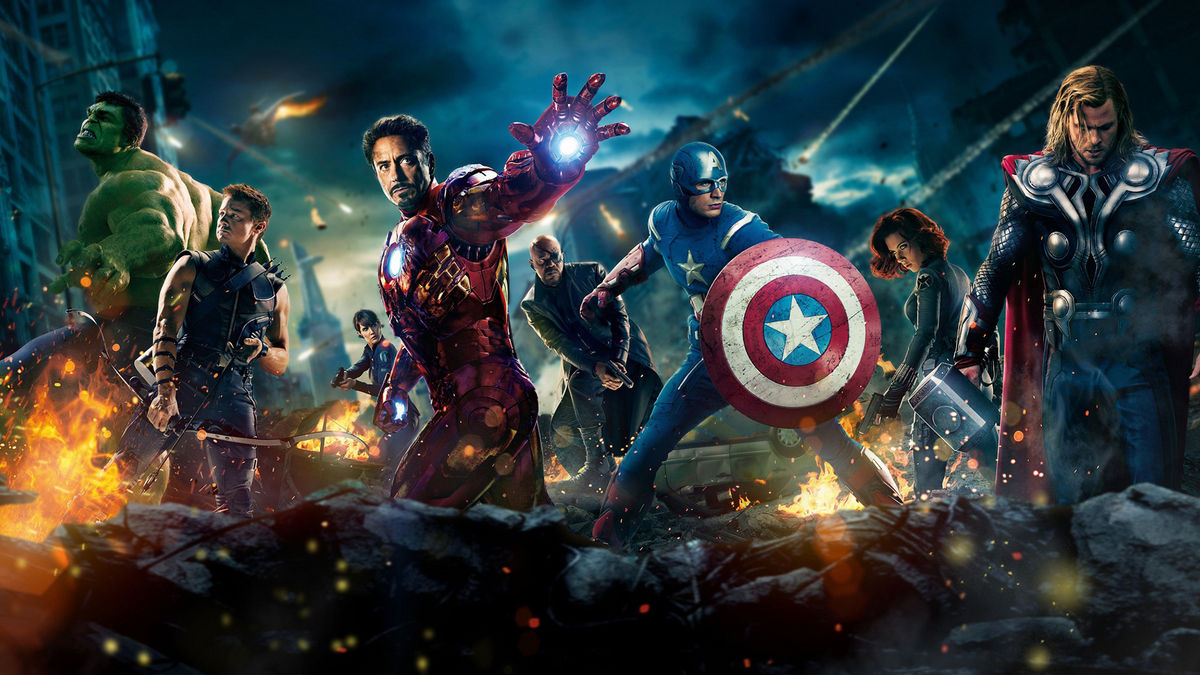 After ten long years, we’ve finally arrived at the moment we’ve all been waiting for … this episode of A Frame Apart.

But seriously, the Marvel Cinematic Universe (MCU, for those not in the know,) has been built up over the course of the last ten years, starting with Jon Favreau’s Iron Man in 2008 and it has all lead up to April 27th, 2018, when Avengers: Infinity War graced the world. To commemorate the occasion, we’re taking the entire month of May to go through every MCU film to date, from this week’s look at Phase One, all the way to what we have thus far of Phase Three. We’ll wrap everything up with an entire episode dedicated to the mighty scale of Infinity War … and Thanos’s testicular-looking chin.

Head on over to iTunes to subscribe to the show so you never miss an episode. Let us know on Twitter and Facebook what you think of our Marvellous (see what we did there?) adventure this month, how you feel about the MCU, comic book films, or anything else that might tickle you! You can follow us on Instagram, or send us an email at aframeapartcast@gmail.com – we love to hear from you, so don’t be shy!