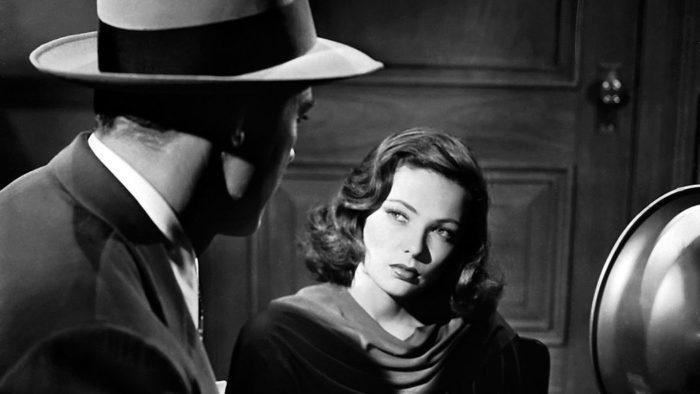 This week, Noirvember resumes with a look at the diversity of the genre. To tackle this moving target, we sat down with Otto Preminger’s magnificent Laura (1944) and Charles Laughton’s extreme The Night of the Hunter (1955). The former, starring Gene Tierney as the eponymous heroine, and a young Vincent Price in one of his earliest (and favorite) roles, is a classic, sophisticated example of Film Noir. Meanwhile, the latter, starring Robert Mitchum as the abominable Harry Powell, and silent film legend Lillian Gish as the formidable Rachel Cooper, challenges our preconceived notions of Noir and its potential, while pulling from the genre’s German expressionism roots. Come along as we discuss these, and other Noir classics, and their stylistic significance.

If you like what we’re doing, let us know! Want us to talk about a specific film or idea? Clearly, we listen to input! Reach out to us via email at aframeapartcast@gmail.com. You can also find us on Twitter, Instagram, Facebook,