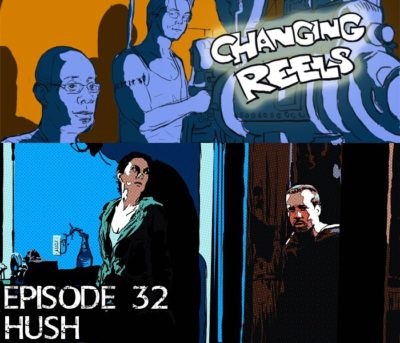 We are joined once again by film critic Kristen Lopez to discuss the representation of disability in cinema. This time we dive into the horror genre with Mike Flanagan’s 2016 thriller Hush. The film focuses on a writer who is deaf whose solitary life in the woods is disrupted by a masked killer. We also take a moment to dive into our two short film picks (available online for free): Rob Savage’s Dawn of the Deaf and Charlotte Wells’ Laps.

Episode 65 - Laura VS The Night of the Hunter

The Thing, with Laura DiGirolamo