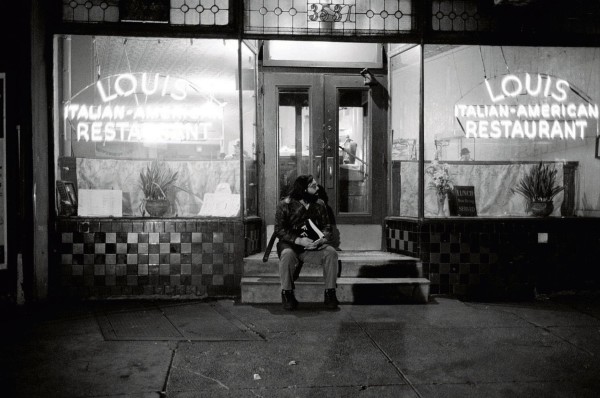 This week on A Frame Apart we’re changing it up yet again! We do that, sometimes. This week we introduce a brand new format we literally just came up with called “Eat Your Darts”, wherein we take a classic/important film we’ve either never seen or haven’t seen in a very long time, re-watch it, and discuss. The catch? We record the beginning of the episode without having re-watched the film, and come back immediately after doing so to discuss it. The point of this is to dispel our personal misconceptions or misguided opinions about the film, and to educate ourselves – not unlike Ariel’s old tumblr project, Earning My Stripes as a Cinephile.

It’s been about 12 years since Bob last (and first) watched The Godfather, a quintessential classic of indisputable clout and quality. The shocking part is, he hates it. Ariel, on the other hand, adores the film. So this week, we made some pasta, poured some wine, and sat down to revisit the Corleones in all their splendor. Did Bob change his mind? Did Ariel? Leave the gun, take the cannoli, and see for yourself.

Once you’ve listened to the episode, this will make more sense: