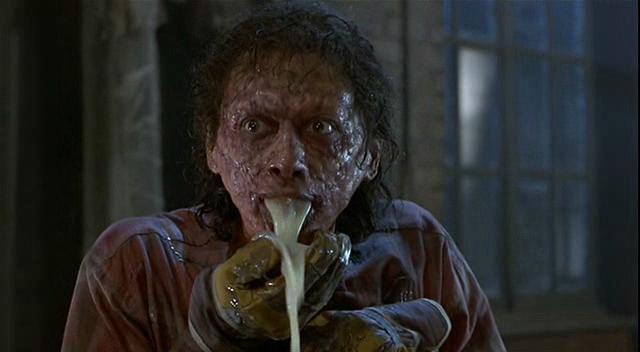 June is almost through, which means we’re nearly done with our look at divergent films! This week it’s all about remakes with a look at one of the greatest horror remakes of all time, and a frame-for-frame remake of a controversial film 10 years after its initial release: it’s David Cronenberg’s grotesque body horror landmark, The Fly, versus Michael Haneke’s postmodern revisitation of his own work, Funny Games. We tackle both films and their predecessors, while discussing what makes these reproductions so successful, and so vastly different from one another. Tune in to find out what Ariel and Bob’s favourite, and most disappointing remakes are, as well as some surprising gems they’ve discovered over the years.

Subscribe to the show on SoundCloud, Google Play, Stitcher, or the Pocket Casts app. Of course you can also find us on iTunes, so check us out there, rate, and subscribe to the show. Every subscription helps our visibility, so more people will be able to find and enjoy the show.