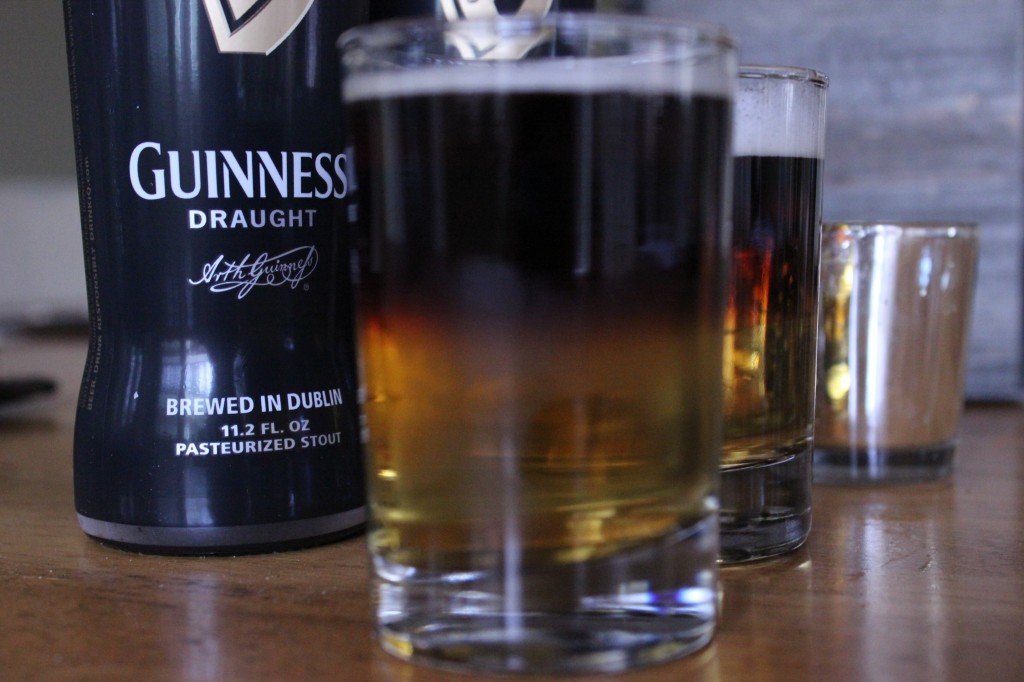 Recorded on May 4, 2012, but this episode explores the theme of Half & Half beverages (that’s beverages mixed with other beverages to create a third beverage) with our very special guests, Melyssa Ade (Interstate 60, Jason X) and Kelly Manchester (How Do You See Toronto?, The Screamening).

This is a long one, but along the way, we’re going to talk about some nerdy stuff (like buying signatures at conventions) some social stuff (like the seemingly new resurgence of racism stories covered by the media) and some political stuff (like Rob Ford‘s chances in the mayoral election).

Again… this was May. Treat it as a time capsule! It was a simpler, warmer time!

We mix up some beer from Mill Street & Amsterdam Breweries and Thornbury Cider for this episode. This is the first time we also try some non-alcoholic beverages!