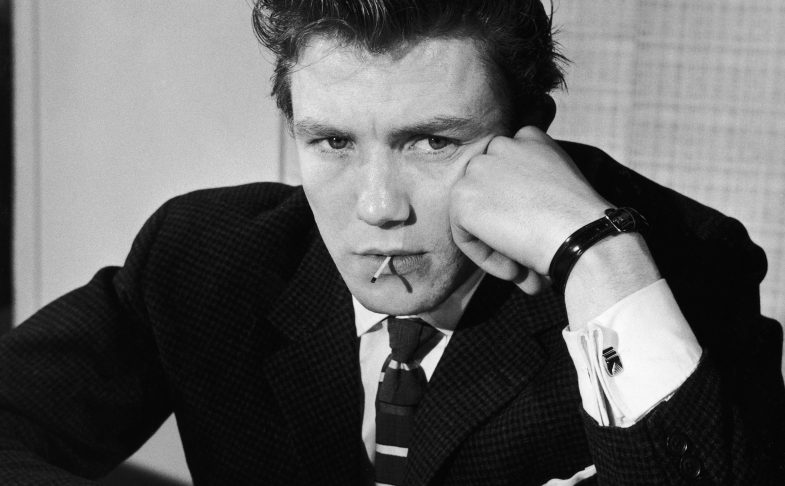 An actor who made a mark in six consecutive decades of film, Albert Finney is the first 2019 death to make it to Deathwatch. We look at his films Under The Volcano and Tom Jones while discussing the impact of his career as a whole.