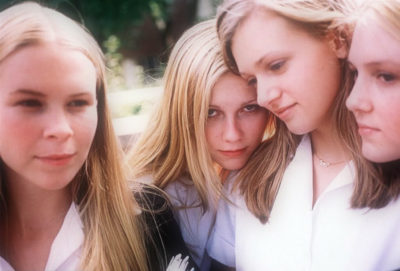 We dive back into the films of Sofia Coppola with The Virgin Suicides and discuss our short film pick of the week Hala by Minhal Baig.