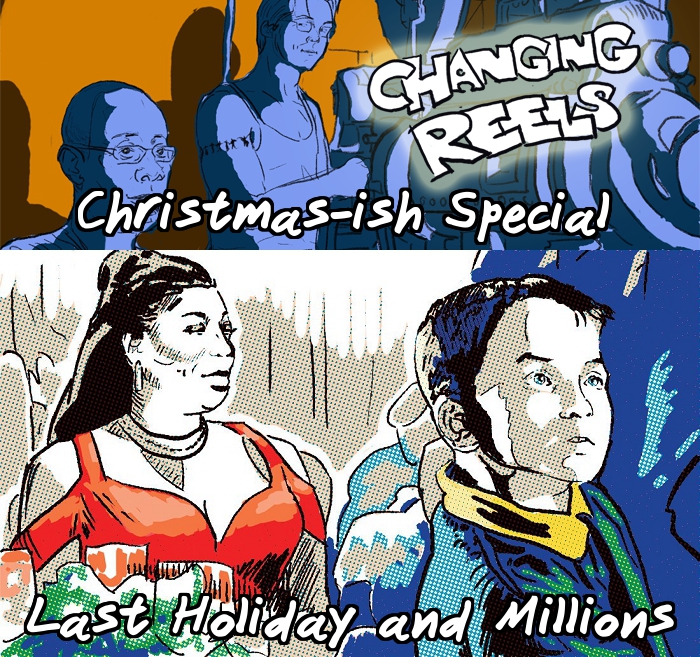 As Christmas quickly approaches, we decided to break from our usual format and keep things loose and fun.  So instead of discussing our short films selections we are taking a look at two underappreciated Christmas-ish films.  First Courtney praises the diversity in the Queen Latifah vehicle Last Holiday, and then Andrew dives into his deep love for Danny Boyle’s warm-hearted children’s film Millions.

If you like what you hear, please take a moment to rate our show on iTunes!  If you have a comment on this episode, or want to suggest a film for us to discuss, feel free to contact us via twitter (@ChangingReelsAC) or by email (Changing.Reels.AC@gmail.com).  You can also find hear our show on SoundCloud or Stitcher!