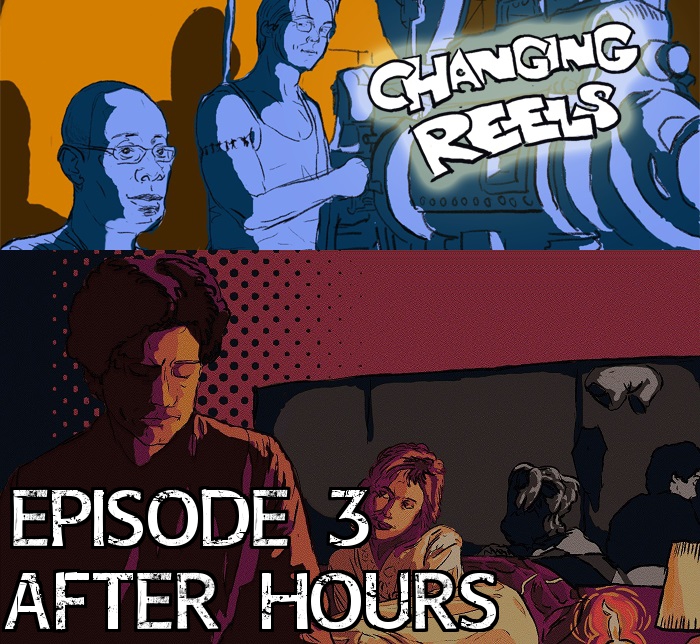 Martin Scorsese has crafted many iconic dramas so it easy to forget he has a funny bone as well.  In episode three of Changing Reels we explore Scorsese’s dark comedy After Hours.  The film follows an office worker who, in an attempt to woo a girl he meets in a coffee shop, encounters the worst night of his life in SoHo.  We also discuss our short films picks of the week:  Dony Permedi’s Kiwi! and Bradley Tangonan’s High Rider.

Have a movie you want us to talk about?  Comment below, or e-mail us!

Episode 74: The Living and the Dead - Pagan Poltergeist