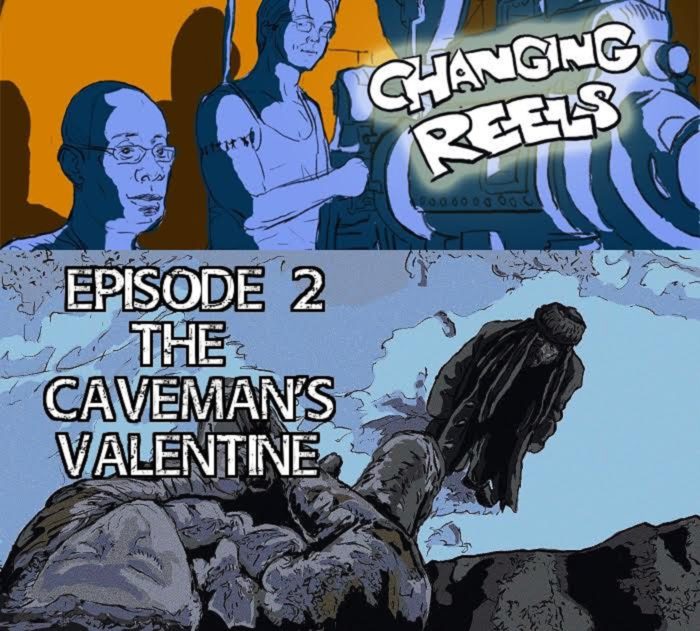 In episode two of Changing Reels we turn our focus to Kasi Lemmons’ 2001 thriller The Caveman’s Valentine. The film follows a homeless man, Romulus (Samuel L. Jackson), who was once a promising composer but now lives in a cave in New York City. When the frozen body of a young man appears in a tree near his dwelling, the paranoid schizophrenic Romulus ignores the police’s assessment, of it being an accidental death, and embarks on a quest to find the killer.

We also discuss our short films picks of the week: Ryan Coogler’s Locks and Sara Kenney’s Angels and Ghosts.

Lastly, you can now subscribe to our show on iTunes!

Paul Walker To Appear In Fast & Furious Sequels Despite Being Deceased