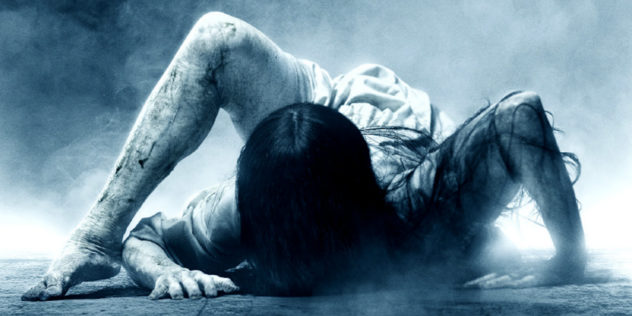 In theatrical news, Paramount Picture’s Rings has been pushed back from the previously announced date of October 28th to the less-spooky February 3rd, 2017. The move is likely due to Universal’s Ouija: Origin of Evil, which is scheduled to drop into theaters on the 21st of October, in time to scare up some seasonal buku bucks – just like the original film did.

Not only that, but Paramount continued to play the shuffle-game with their other horror franchise Friday the 13th; the latest in that franchise will no longer appear out of nowhere like Jason in January, but will instead teleport on over to October of 2017.

Do you think this will fare well for Mike Flanagan‘s Ouija sequel? The previous film in the franchise didn’t exactly receive a warm critical welcome, but audiences went nuts for the thing, and by bringing on Flanagan it seems like Universal are attempting to shock some originality in to the world of mainstream horror – but don’t think they’re giving up on that whole hey, a mouth isn’t supposed to open that wide!!! trend though, as the trailer was full of that stuff.

That said, I’m staying cautiously optimisitic for the new Ouija film, which is a helluva lot more than I can say about that Rings movie. Sheesh.