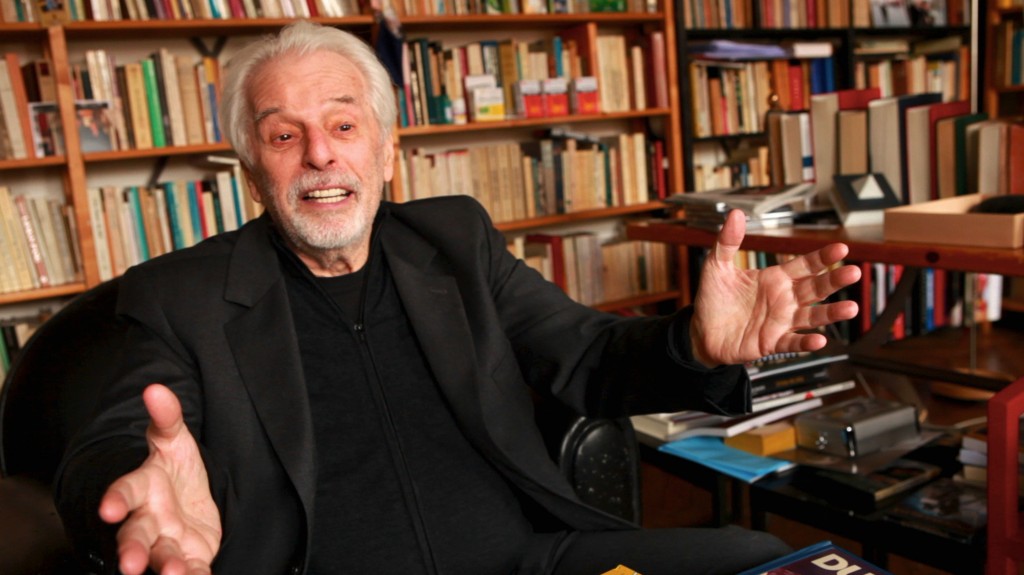 Hey, Toronto! How would you like to attend a special screening of Jodorowsky’s Dune – featuring a skype Q&A with Director Frank Pavich on April 4th at TIFF Bell Lightbox? Well, thanks to the great people at Mongrel Media, you’ll have the opportunity to do just that – just be sure to get your tickets early!

This fascinating documentary explores the genesis of one of cinema’s greatest epics that never was: cult filmmaker Alejandro Jodorowsky’s (El Topo) adaptation of Frank Herbert’s sci-fi classicDune, whose cast would have included such icons as Salvador Dalí, Orson Welles and Mick Jagger.

“Indulging one of film historys more entertaining ‘what might have been’ stories, first-timer Frank Pavich delivers his own mind-blowing cult movie.”
Peter Debruge, Variety

You can purchase tickets for the April 4th, 6:30PM event over at the TIFF Bell Lightbox site today. Hurry up, before it sells out!

Modern Superior Contest Winners will have the option to use their ROE tickets for this screening.