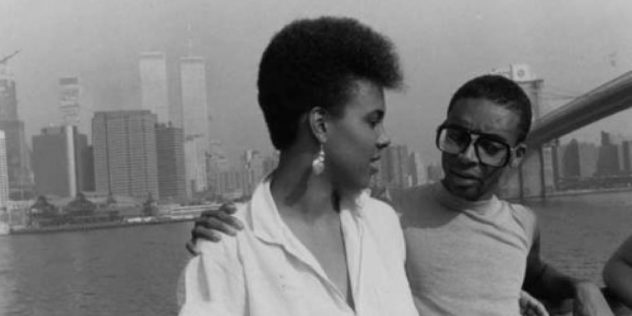 Spike Lee, his producing partner, Tonya Lewis Lee, and the good people at Netflix will soon be bringing Lee’s breakthrough film, She’s Gotta Have It, about a woman trying to find fulfillment in the company of three men of disparate personalities, to the small screen as a ten episode series. Lee had this to say in his released statement:

“SHE’S GOTTA HAVE IT Has A Very Special Place In My Heart. We Shot This Film In 12 Days (2 Six Day Weeks) Way Back In The Back Back Of The Hot Summer Of 1985 For A Mere Total of $175,000. Funds That We Begged, Borrowed and Whatnot To Get That Money. This Is The 1st Official Spike Lee Feature Film Joint And Everything That We Have Been Blessed With In This Tough Business Of Film All Have Been Due To SGHI.

Now With The Passing (August 8th) Of The 30th Anniversary, It’s A Gift That Keeps On Giving. We Are Getting An Opportunity To Revisit These Memorable Characters Who Will Still Be Relevant And Avant Garde 3 Decades Later. With All That Said It Was My Wife, Tonya Lewis Lee, Producer In Her Own Right, Who Had The Vision To Take My Film From The Big Screen And Turn It Into An Episodic Series. It Had Not Occurred To Me At All. Tonya Saw It Plain As Day. I Didn’t.

We Are Hyped That NETFLIX Is Onboard With This Vision As Nola Darling, Mars Blackmon, Jamie Overstreet And Greer Childs DO DA DAMN THANG Now, Today In Da Republic Of Brooklyn, New York.” 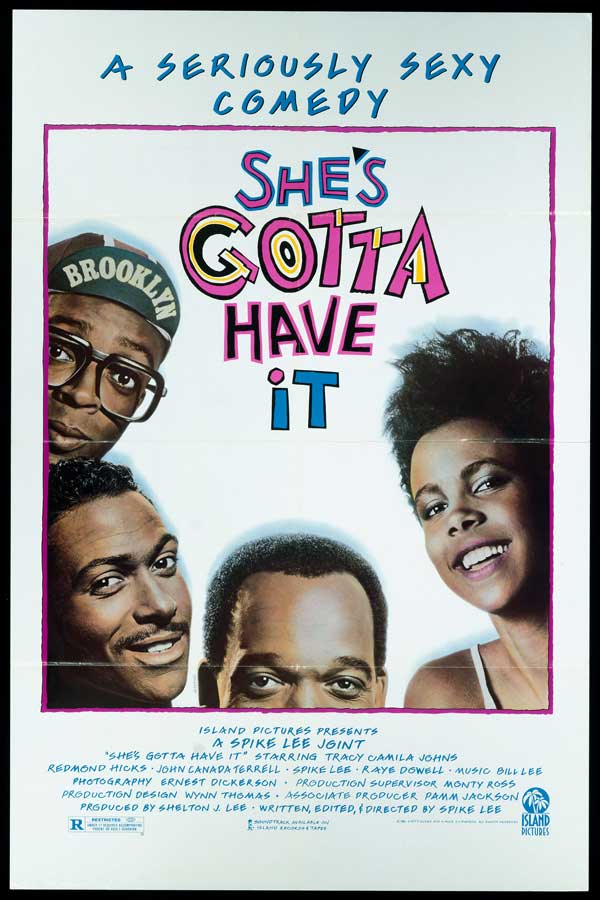 Hey, isn’t that the little fella from those shoe commercials?

While I can’t speak to the necessity of releasing this statement with every word capitalized (maybe this is the full title of the show?) I can say I am on board for this. While I am not the world’s biggest Spike Lee fan this is by far my favourite of his movies and I believe in the expansion of this world as something that could yield extremely watchable results.

Lee has always been a risk taker, to varying degrees of success. From poignant tales of urban black life to the recounting of a summer in the 70’s when New York was terrorized by a serial killer to a modern day retelling of the greek play Lysistrata, Lee is not afraid to try on different hats and, especially in recent years, seems reticent to revisit the same ground twice. Which could mean that Lewis Lee’s idea to turn this into a show must have been a solid one.

As of yet there is no shooting or release date information.