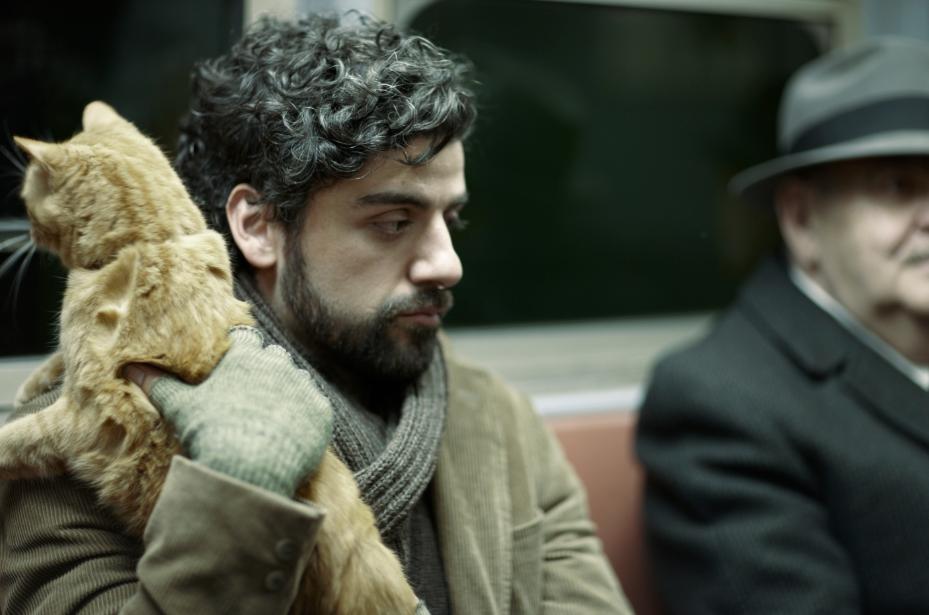 If you’ve been keeping up with the site, you know that we’re plenty excited about the Coen Brothers lately. We’ve been covering the TIFF Bell Lightbox Retrospective of their past films, and we’re currently running a contest to win tickets to see Inside Llewyn Davis and snag a copy of the incredible soundtrack.

And, on that note, there’s some more Inside Llewyn Davis news for you today. Toronto film-goers can currently purchase tickets to see a special charity screening on December 10th, 2013 which includes access to an incredible after party featuring performances by: Jim Cuddy, Justin Rutledge, Lindi Ortega, Maylee Todd, The Beauties, and surprise special guests – all celebrating the music of the film.

For more information check out the Inside Llewyn Davis Ticket Page now.

If that’s not your style, maybe you’d like to check out a free screening of the concert film Another Day, Another Time in Toronto, Vancouver, Calgary, Edmonton, Winnipeg and Halifax on Wednesday, December 11th?

For information on how to get your free tickets to this special Netflix presentation in the aforementioned cities, click the banner above.

The concert film features such artists as The Avett Brothers, Marcus Mumford, Conor Oberst, Patti Smith, Willie Watson, Gillian Welch, Jack White, and performances from the cast including Oscar Isaacs, John Goodman, Carey Mulligan, and more! This screening is not one to miss out on, so snag your tickets today.

Special thanks to Mongrel Media.

Episode 90 - The Hunger Games: Catching Fire & One For The Money