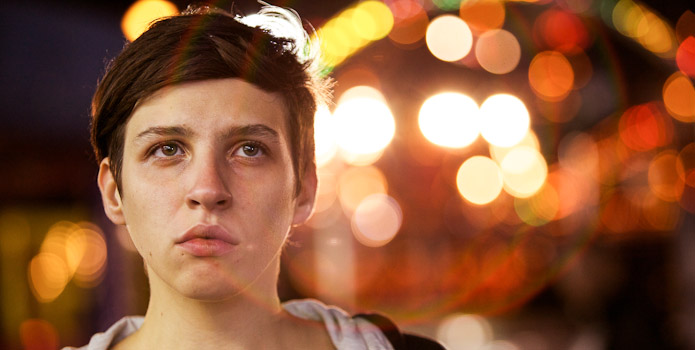 Sometimes going into a film sight-unseen at the Toronto International Film Festival can be a disastrous experience, but every so often you’ll get blindsided by a film and emerge completely surprised and delighted. This is what happened to me when I saw Fabio Mollo‘s debut Italian language feature film Il sud è niente aka South Is Nothing – a film that will absolutely be in my list of best films of the year, and certainly one of the best I saw through the entire festival.

South Is Nothing follows a small Italian family – consisting of Grazia (Miriam Karlkvist), and her father (Vinicio Marchioni) and grandmother – as they cope with the recent loss of eldest son Pietro. Pietro’s death has left the father emotionally unavailable and unable to acknowledge his passing – while simultaneously attempting to keep the family’s fish store afloat, economically. Grazia begins to see and feel Pietro’s presence throughout her life, especially as she enters an – at times tumultuous – relationship with a local boy who she stubbornly believes has some information about the whereabouts of her brother. 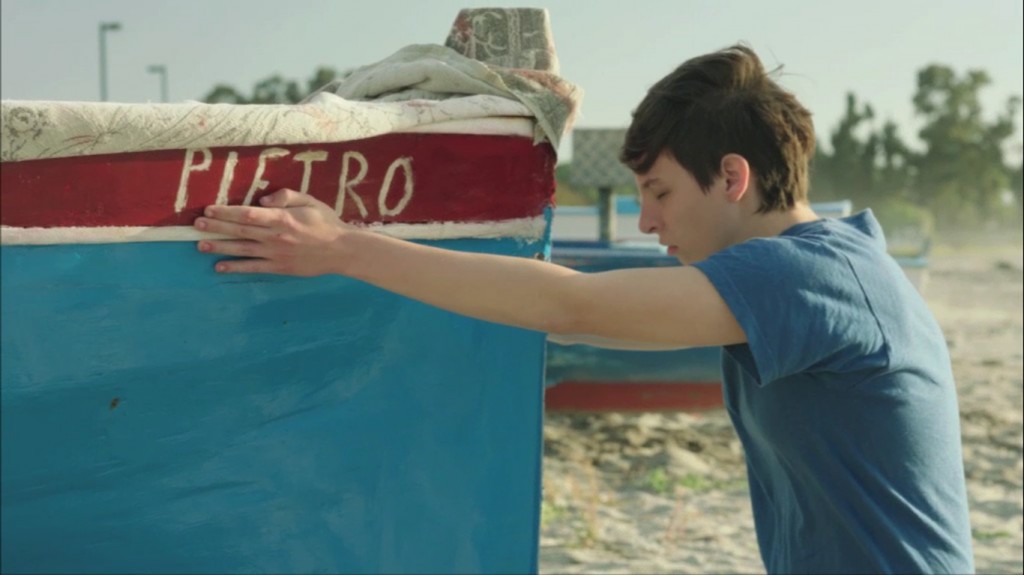 Anchored by a brutally honest, mesmerizing performance from Karlkvist, Mollo’s story of family, loss, emptiness and economic struggle is played perfectly. The film is strikingly restrained, immediately calling to mind recent films like Fish Tank, and Wendy & Lucy in it’s ability to emotionally place viewers in the shoes of it’s protagonist. Labeling the film a coming of age story – which it indeed resembles in many ways – would be doing a disservice to the richly sketched characters that live within. South Is Nothing is not a film of ultimate resolutions and finality, or of manufactured dramatics. Instead, Fabio Mollo weaves a kind of subdued realism juxtaposed with dream-like imagery that will surely divide opinions, but astonish and engross many.

Personally, South Is Nothing hit me like a tonne of bricks. In particular, the cinematography was gorgeous and strikingly expressive; I loved every single frame. I’d go as far to say that you could hang framed shots of this film on your wall, that’s now beautiful it is. When Mollo’s debut receives distribution – be it theatrically, or digitally – I implore you to search it out.

It has been a while since a feature from a new director affected me on such a visceral level as South Is Nothing did. It’s easily one of the best dramatic features I have seen all year.