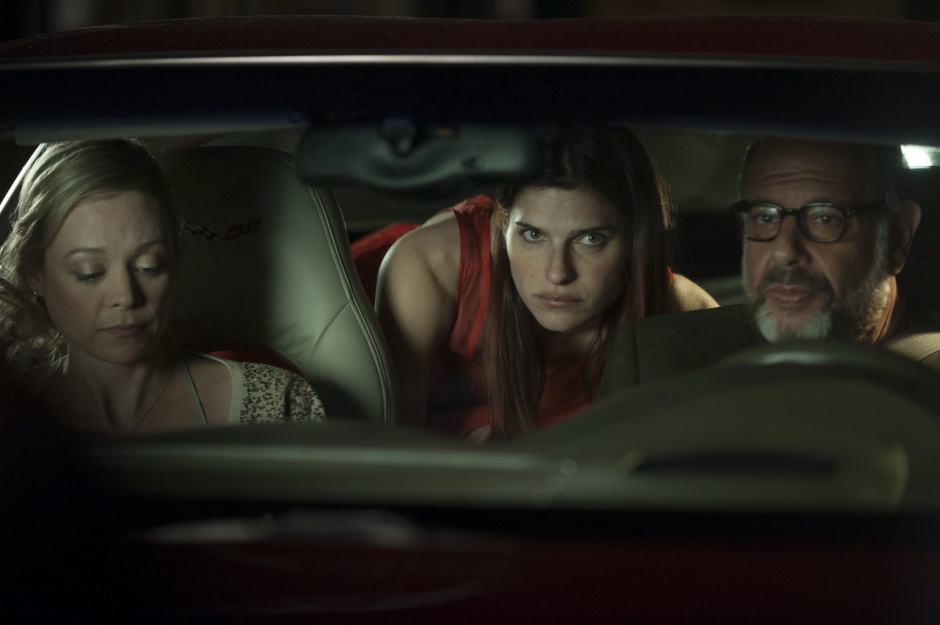 Recently, I went to see Lake Bell’s writing/directing debut, In a World… at The Varsity. I learned two things. The first, that Lake Bell is a solid filmmaker who knows how to charm her audience without being manipulative. The second is that old people fucking suck at going to the movies. If you’ve ever been to The Varsity you’re probably aware that it’s the old people theatre – that’s no secret. And I guess you’ve probably waded through a sea of floral print and sensible sans-a-belt slacks to get to your seat only to find, once the movie starts, that the elderly will not slam shut their Polident-lined gums long enough to let even one scene pass without comment. I swear to god, the lady sitting next to me thought she was at the Rocky Horror Picture Show. At one point one of the characters drops a piece of toast and this woman yells at the screen, very earnestly offering her opinion, ‘Oh honey, you can just eat that anyway!’  Though, I have to admit, that did make me laugh.

So, now to review the parts of the movie I could actually hear through the hard candy wrappers and full voiced conversations about Joyce and Harold’s nephew’s dance recital:

In a World… is ultimately a movie about living up to the expectations of a withholding parent. Bell stars as Carol, a semi-successful vocal coach and aspiring movie trailer voice-over talent. She is vastly overshadowed in this arena by her father, Sam (Fred Melamed), who is a legend, and aims to keep his legacy out of the hands of his daughter to maintain his own fragile ego. Despite her father’s best efforts she gains some traction in that world and they soon both find themselves up for the industry’s most coveted job. 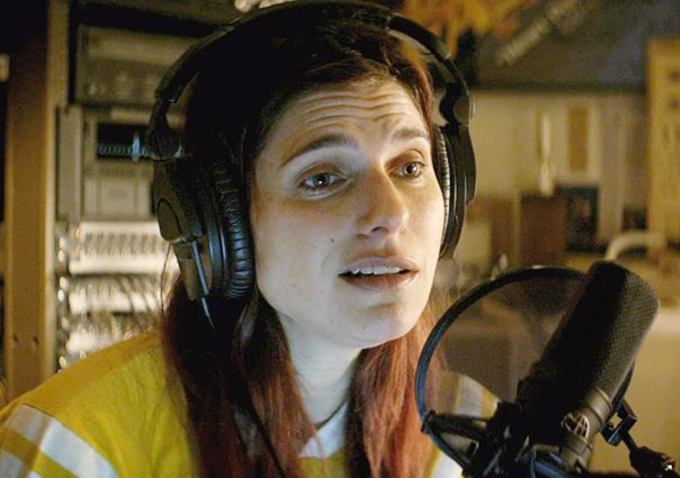 Along the way are interwoven a few other subplots; Carol’s sister and brother-in-law (Michaela Watkins and Rob Corddry) hit a snag in their marriage; Carol’s co-worker Louis (Demetri Martin) has a long standing crush on her but can’t seem to express it; Ken Marino shows up as the vain, arrogant rising star of the voice talent community. Marino does his arrogance-mixed-with-vulnerable-ignorance thing here to a subtle enough degree here that he fits into the reality of the film and still almost feels like his hilarious character from Burning Love.

Now, I can’t say that everything works entirely. The Watkins/Corddry subplot seems like it would have been more at home on a prime-time dramatic serial on NBC, but that feeling is sort of easy to forgive since none of the rest of the movie heightens the stakes all that much. It’s a simple, pleasant story told simply. And I’m kind of a sucker for that. Nick Offerman and Tig Notaro fill out the background as two of Carol’s co-workers. I could have used more of them, especially since Notaro is possibly the funniest person ever.

In a World.. doesn’t offer that much insight into the landscape of voice over talent, but then again, I don’t think it’s trying to. And honestly, I’m not sure it’s a landscape for which any of us were clamoring for information. The film uses it as a backdrop to tell a little story about a daughter fighting for the respect of her father – and it tells that story beautifully.

I sure hope Lake Bell continues to make movies. She has a singular, honest style that, if refined over her next few films, will show her to be an important voice in small cinema.

Oh, and apparently Joyce and Harold’s nephew dances like an angel, BTW.