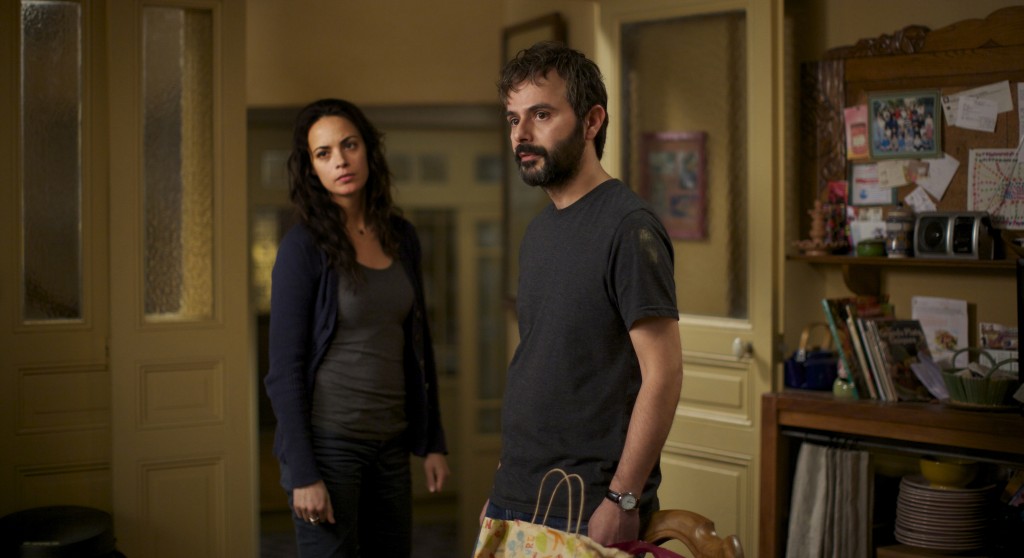 How would you like to win free tickets to Asghar Farhadi‘s (of A Seperation) upcoming film The Past?

Well, the excellent folks at Mongrel Media have offered up a free ticket for you, if you live in Toronto or Vancouver. The tickets are valid from January 27th until the end of The Past’s Canadian theatrical engagement.

In the film, an Iranian man deserts his French wife and two children to return to his homeland. Meanwhile, his wife starts up a new relationship, a reality her husband confronts upon his wife’s request for a divorce. Director Asghar Farhadi‘s previous film A Seperation won Best Foreign Language Film at the 2012 Academy Awards (and became the first Iranian film to ever win in the foreign category).

Contest closed! Thank you for all your entries.

Winners will be announced and tickets shipped on January 20th, 2014 (tickets are valid from January 27th until end of theatrical engagement).

Contest open to Canadian residents only. Thanks to Mongrel Media.